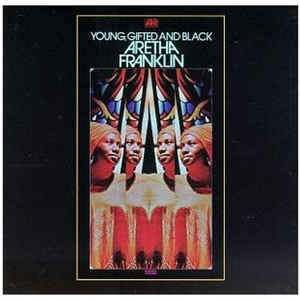 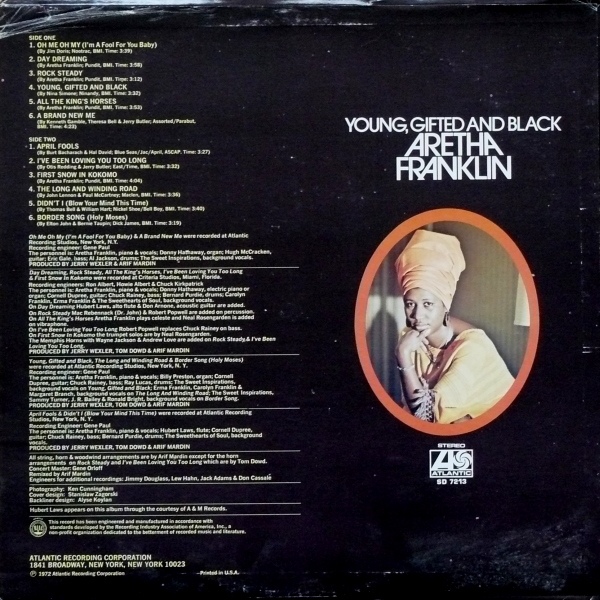 Young, Gifted and Black is the eighteenth studio album by American singer Aretha Franklin, originally released on January 24, 1972 by Atlantic Records. The album is Top 10 Gold-certified, and won Franklin a 1972 Grammy Award for Best Female R&B Vocal Performance of the year. It takes its title from the Nina Simone song "To Be Young, Gifted and Black", which was originally recorded and released by Simone in 1969.