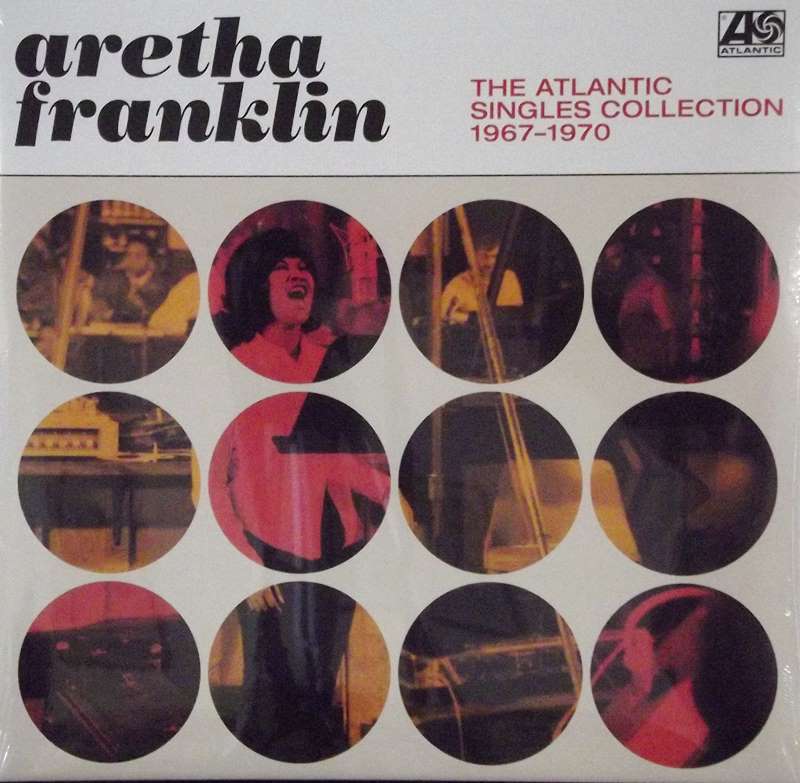 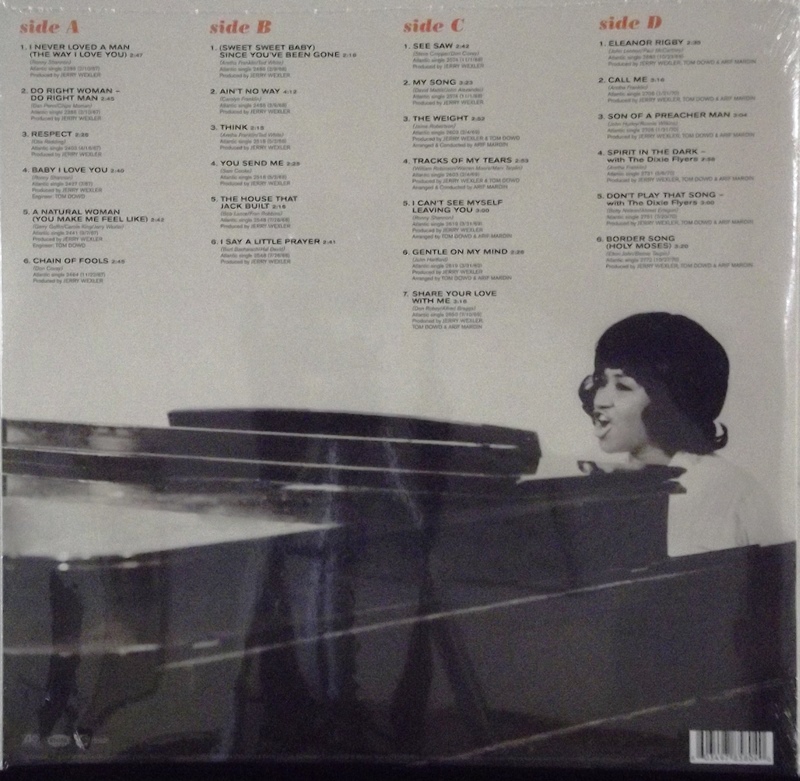 Atlantic and Rhino Records have released The Atlantic Singles Collection 1967-1970, a new Aretha Franklin set that spotlights those three years at Atlantic that produced so many international hit singles.