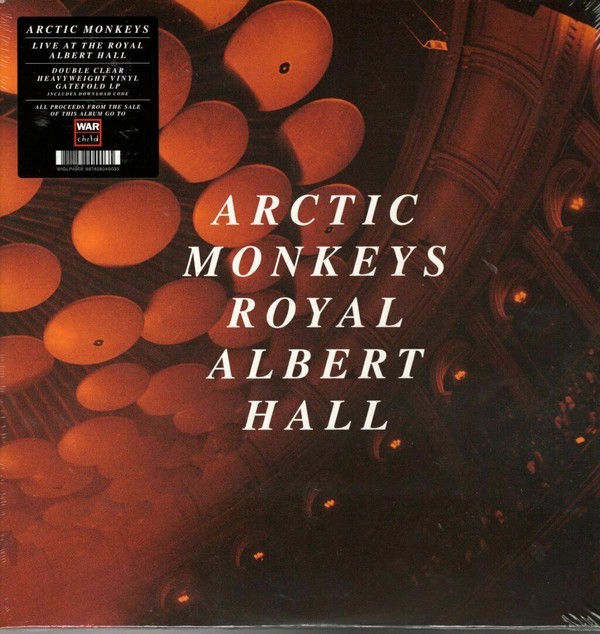 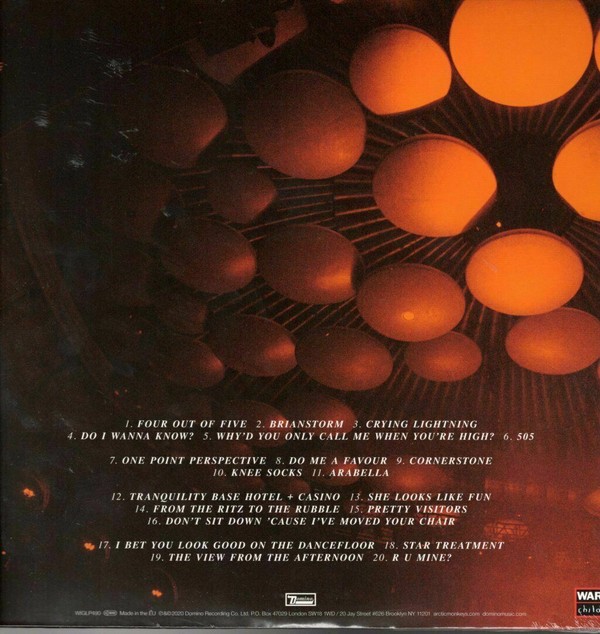 Arctic Monkeys’ career can be divided into the periods before and after AM, the smirking after-hours stomp that launched the group to previously unseen international success in 2013. Their boisterous riffs and louche anthems won over a new generation of fans—but in the aftermath, Alex Turner found himself struggling with writer’s block, only overcoming that hurdle by sequestering himself away with a piano. While the loungey follow-up Tranquility Base Hotel & Casino was divisive among fans upon its release, Arctic Monkeys’ new live album shows there’s an enduring throughline between the albums, anchored by Turner’s potent songwriting.

Live at the Royal Albert Hall captures a War Child charity gig that took place near the beginning of the Tranquility Base era, just a month after its release in 2018. (Proceeds from the album will also benefit War Child.) Though it leans most heavily on the aforementioned last two albums, the setlist scans like a collection of greatest hits. Across 90 minutes and 20 tracks, the Monkeys review their nearly two-decade career, refreshing old favorites and working out new material.

Arctic Monkeys were a compelling enough touring act prior to AM, but it was during their 2013-2014 run behind that album that the band truly came into their full powers. Hits from that period, like “Do I Wanna Know?” and “R U Mine?,” feel totally effortless here, irrespective of the occasional transposed key or vocal stumble to remind us that Turner is no longer the bright-eyed 19-year-old who recorded Whatever People Say I Am, That's What I'm Not. He has a more worldly weariness to his vocal timbre now, which makes the older material feel satisfyingly lived-in.