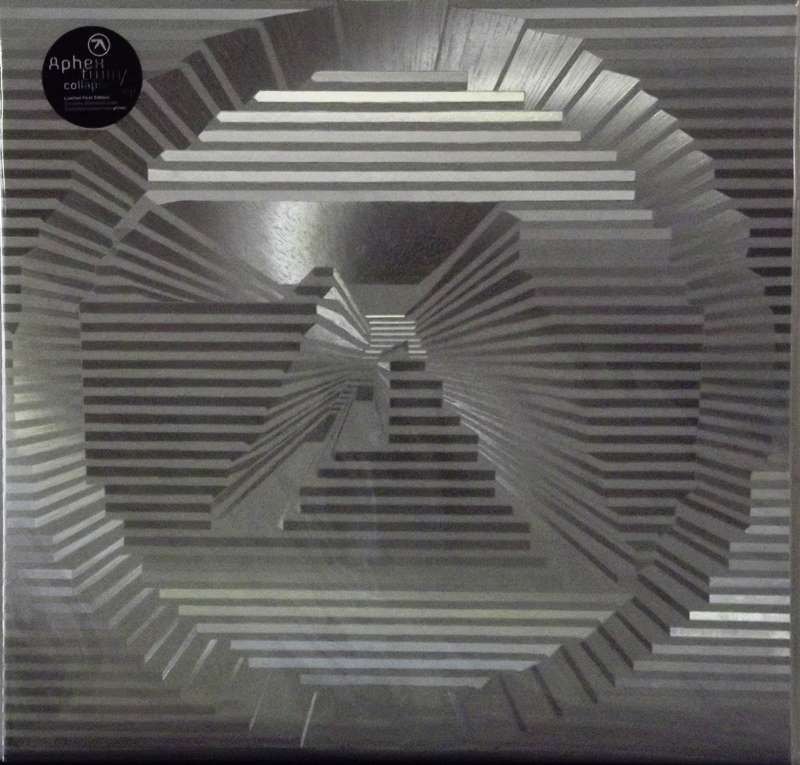 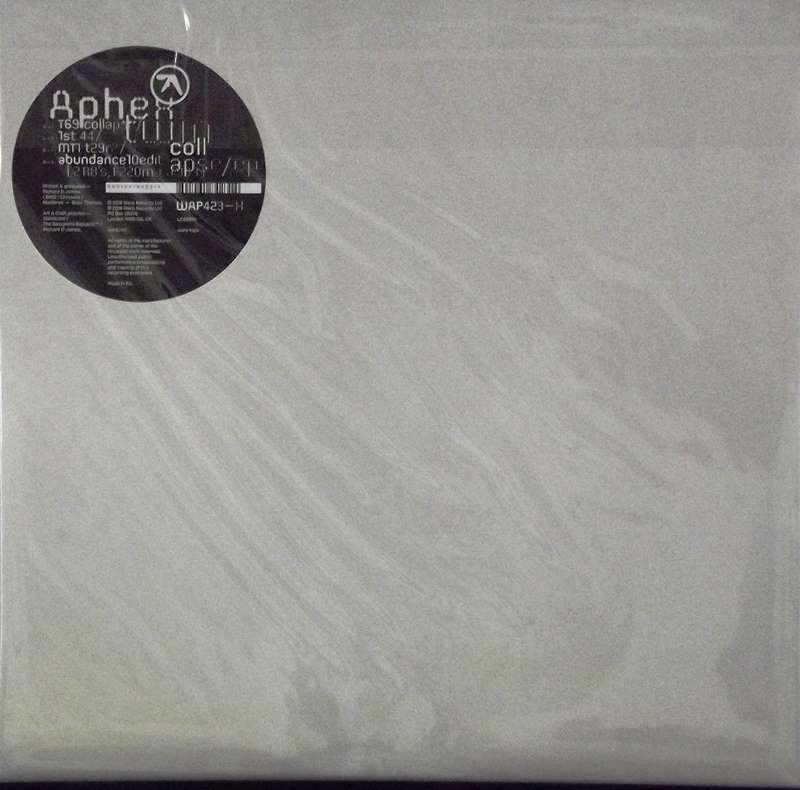 The renaissance of Richard D. James continues with his latest EP, a knotty, meticulous, and joyous collection that ranks among his best late-career albums.

Just four years into Aphex Twin’s post-comeback career, Richard D. James is making some of the best music of his life. Maybe that sounds like hyperbole or provocation. He’s got a formidable track record, after all: Between 1991 and 2001, he turned electronic music on its ear more than once, giving the world a number of classics in the process. But since 2014’s Syro, James’ music has been marked by the kind of freedom you don’t often get from an artist who’s been making records for 27 years.

Every album he’s put out since he returned from a 13-year hiatus as Aphex Twin has sounded unmistakably like his own inimitable self while at the same time breaking new ground. The wide-ranging Syro, his reintroduction to the world, was a kind of stylistic clearing-house—that much was apparent from the wide-ranging BPMs he listed in brackets in the track titles. The tropes were familiar but the sounds, flickering like holograms, were a touch more vivid than before. With Computer Controlled Acoustic Instruments pt2 EP, he ditched the synths and let a robot combo loose on acoustic drums and prepared piano; what could have been abstruse instead radiated a quiet magnetism. Orphaned Deejay Selek (2006-2008) rescued some rave bangers from the archive, while the Cheetah EP, in 2016, was a lark, basically: seven low-key doses of low-slung funk banged out on an obscure, infamously difficult-to-program synth from the 1990s. Nerd manna, sure, but also irresistibly groovy and surprisingly unencumbered—just straight-up fun, really.

With the Collapse EP, he doubles down on those pleasure principles, even as he returns to some of the knottiest programming he’s tackled since the mid-’90s and songs like “Flim.” All five tracks are descendants of the manic style once called “drill ‘n’ bass”: The drums skip and stutter, bouncing like ball bearings in an earthquake. It’s a safe bet that no two bars are alike, though it would take a forensic analyst to map the minuscule variations of his splintered rimshots and blood-spatter drum drip. His rhythms have never been more dynamic: He’s taken the slow-fast lurch of classic drum ‘n’ bass and fractured it into ever tinier shards, with kicks and snares setting off percussive chain reactions and elastic triplet patterns being pulled taut into zippers of pure buzz.