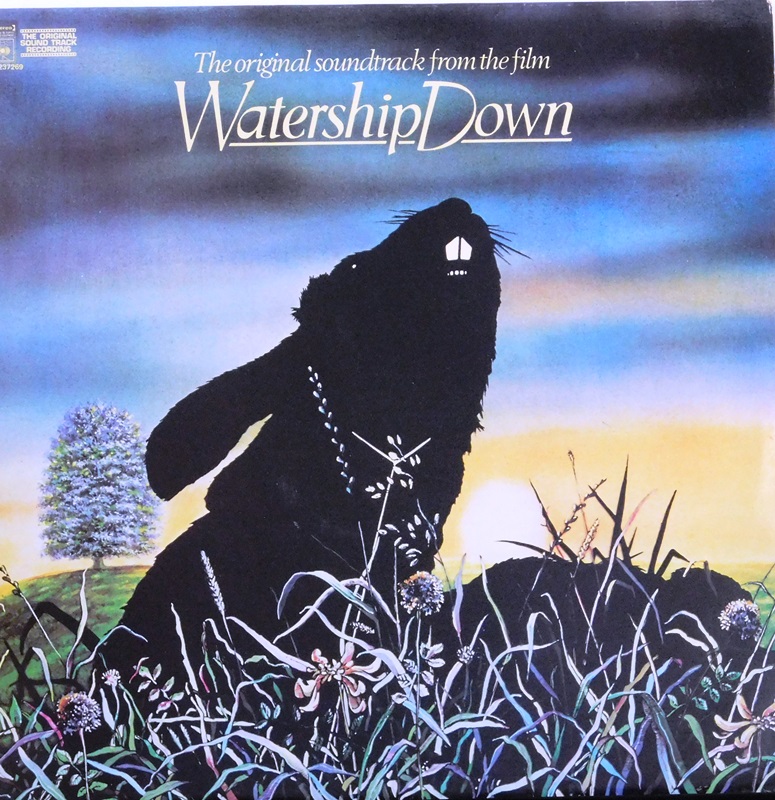 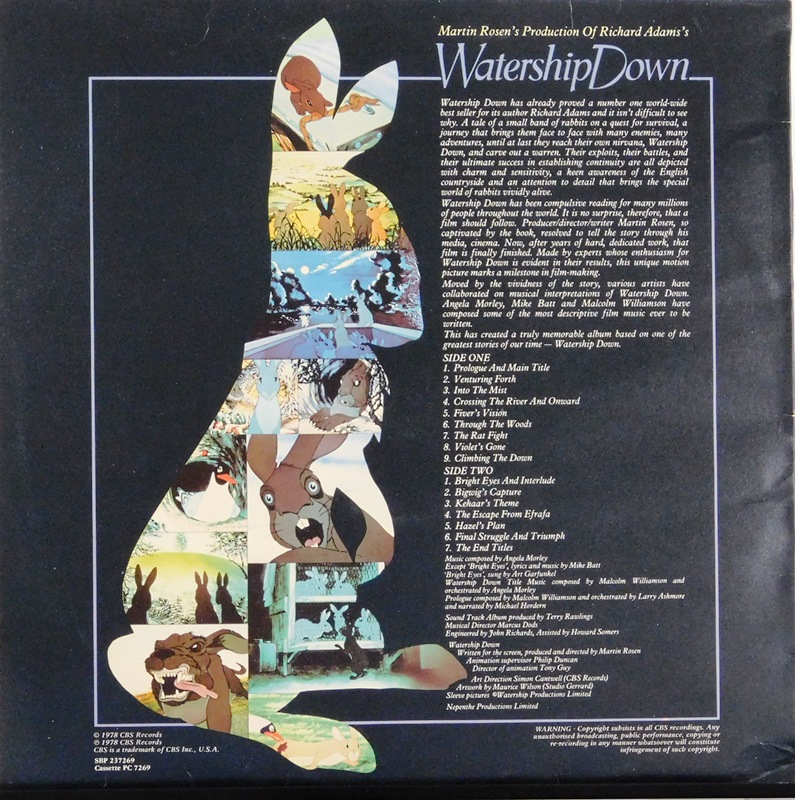 Watership Down is a 1978 British animated adventure drama film written, produced and directed by Martin Rosen and based on the book of the same name by Richard Adams. It was financed by a consortium of British financial institutions. Originally released on 19 October 1978, the film was an immediate success and it became the sixth most popular film of 1979 at the British box office.[1] It was one of the first animated feature films to be presented in Dolby.

It featured the voices of John Hurt, Richard Briers, Harry Andrews, Simon Cadell, Nigel Hawthorne, and Roy Kinnear, among others, and was the last film appearance of Zero Mostel, as the voice of Kehaar the gull.