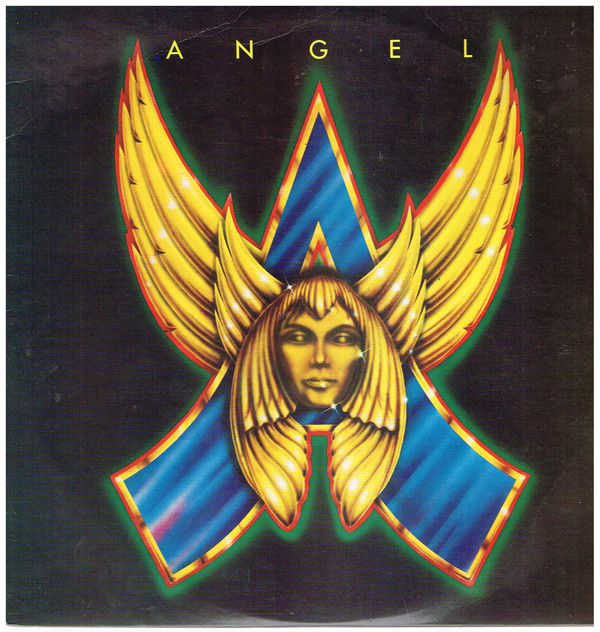 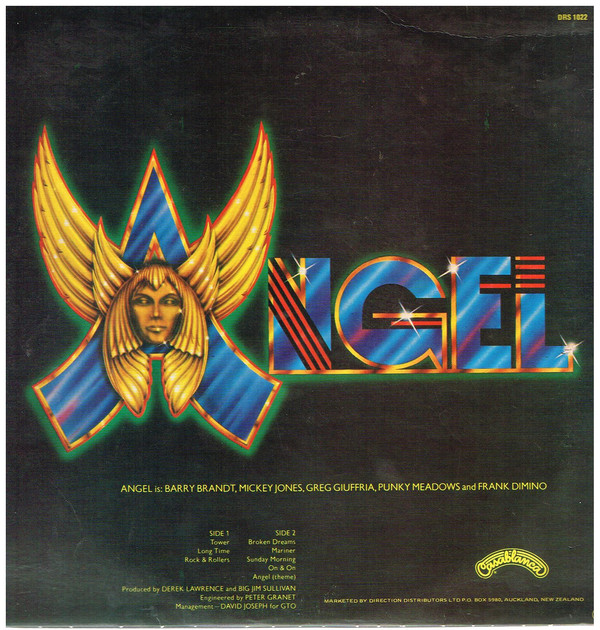 Angel is the first album by the rock band Angel. "Tower", the keyboard-heavy opening track,[3] was used widely during the late 1970s and early 1980s by album rock radio stations in the USA for various advertising purposes. The track is also on K-SHE radio's Classic List.[4] This album can be seen[by whom?] as representing the band's early progressive roots, with Helluva Band seeing the group starting to move towards an increasingly hard rock-oriented sound. Tracks 6-8 segue to form a 10-minute mini suite.