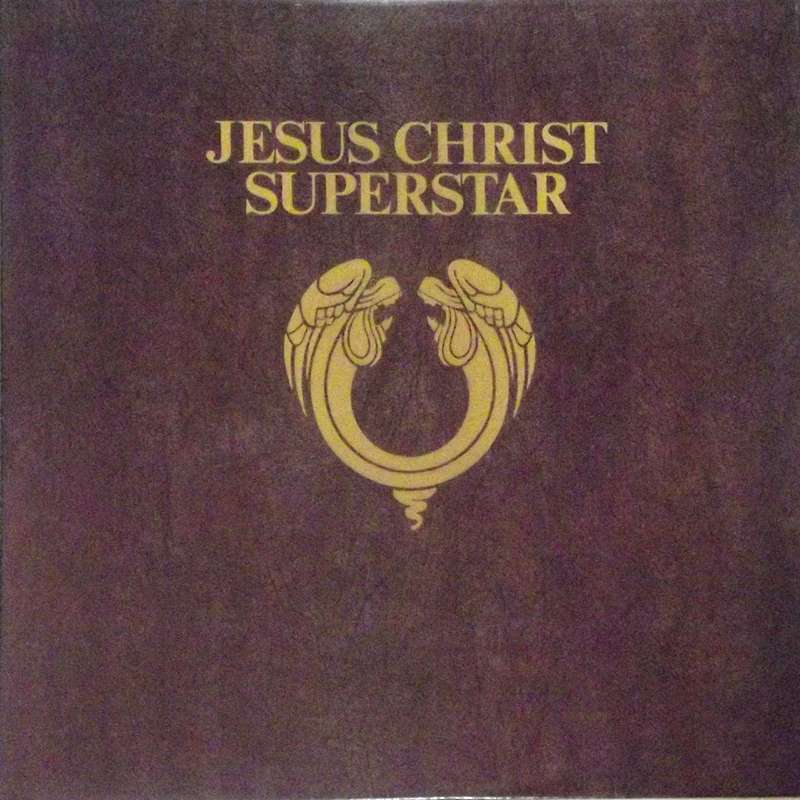 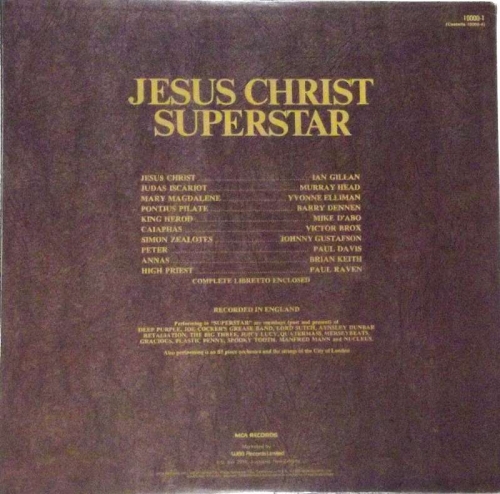 Jesus Christ Superstar is a 1970 rock opera with music by Andrew Lloyd Webber and lyrics by Tim Rice. The musical started as a rock opera concept album before its Broadway debut in 1971. The musical is sung-through, with no spoken dialogue. The story is loosely based on the Gospels' accounts of the last week of Jesus's life, beginning with the preparation for the arrival of Jesus and his disciples in Jerusalem and ending with the crucifixion. It depicts political and interpersonal struggles between Judas Iscariot and Jesus that are not present in the Bible.

The work's depiction offers a free interpretation of the psychology of Jesus and the other characters. A large part of the plot focuses on the character of Judas, who is depicted as a tragic figure dissatisfied with the direction in which Jesus steers his disciples. Contemporary attitudes and sensibilities, as well as slang, pervade the lyrics, and ironic allusions to modern life are scattered throughout the depiction of political events. Stage and film productions accordingly contain many intentional anachronisms.