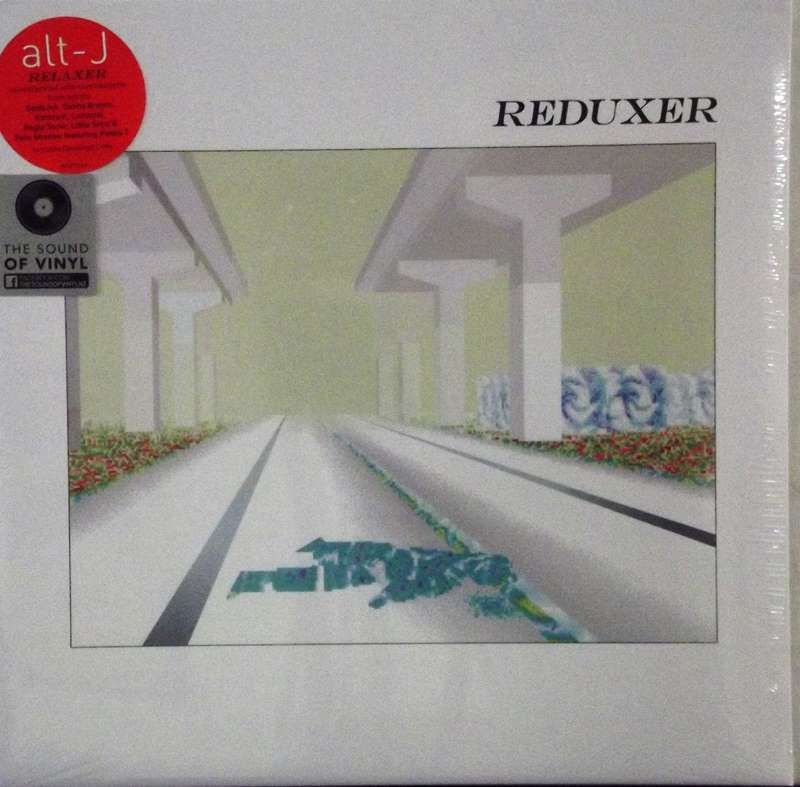 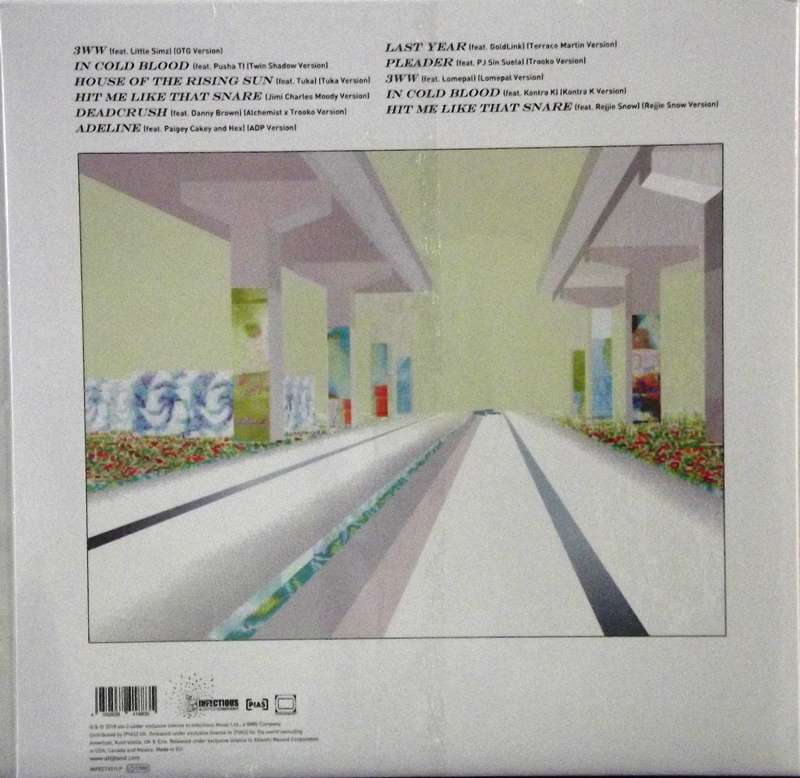 Last year, I wrote about my disappointment in the source material for this remix LP - Alt-J’s third album proper, RELAXER. Happily, REDUXER re-imagines that record as a globally infused hip-hop post-op cut of the eight originals, plus three further versions of “3WW”, “In Cold Blood” and “Hit Me Like That Snare” to breathe life and reflect better on the prototype.

Where the original lacked depth, these versions source it through the lens of a quasi 21-track double album with revived bass and energy that is the stuff of their live shows. The contrast between the two is sharp, and it accentuates the best aspects of the band's extremes. REDUXER draws together the key qualities of this band – their trademark delicacy, their precise studio approach, their ability to tear their ideas wide open,and the versatility of their songwriting; without the latter, none of these kinds of collaborations and re-interpretations would be possible.

The band flex some music industry muscle in assembling an international array of hip hop influences. RELAXER, as the name suggests, is tranquil and tender; in contrast, REDUXER jolts it to life with a flick of the master switch. The Ivor Novello winners gave over their tracks to a collection of artists from around the world; Australian Tuka, France’s Lomepal and Kontra K’s German verbals are the lyrical steals on the album. The soulful sounds of semi-Rizzle Kick, Jimi Charles Moody (followed later by a further chilled lounge/synth version with Rejjie Snow on same track, "Hit Me Like That Snare") is refreshing on a new album that has been largely fed through the computer.

"House of the Rising Sun" is a lyrical revamp, a cover which although delicate, was inert on RELAXER - in need of a reduxing. The cheeky pun on ‘party with The Animals' is a nice touch too, as the narrative reworks the '60s classic, updating it with a strange voicemail message left by the ‘father’ figure.

The Little Simz, Goldlink, Danny Brown and the Twin Shadow/Pusha T combination provide the more traditional hip-hop trip with thrumping bass and snapping percussion. A great set of headphones or speakers makes a real difference in turning these miniatures into graffiti sprawls

As previously alluded to, there are only eight tracks on RELAXER which left it a little thin. The three strongest tracks "3WW", "In Cold Blood" and "Hit Me Like That Snare" have two additional versions each on REDUXER. If you combine these complimentary albums these three songs are nine of the 21.Why not just release a deluxe version as they did with An Awesome Wave? The material feels stretched if you look at the numbers, but the band di consistently produce the goods.