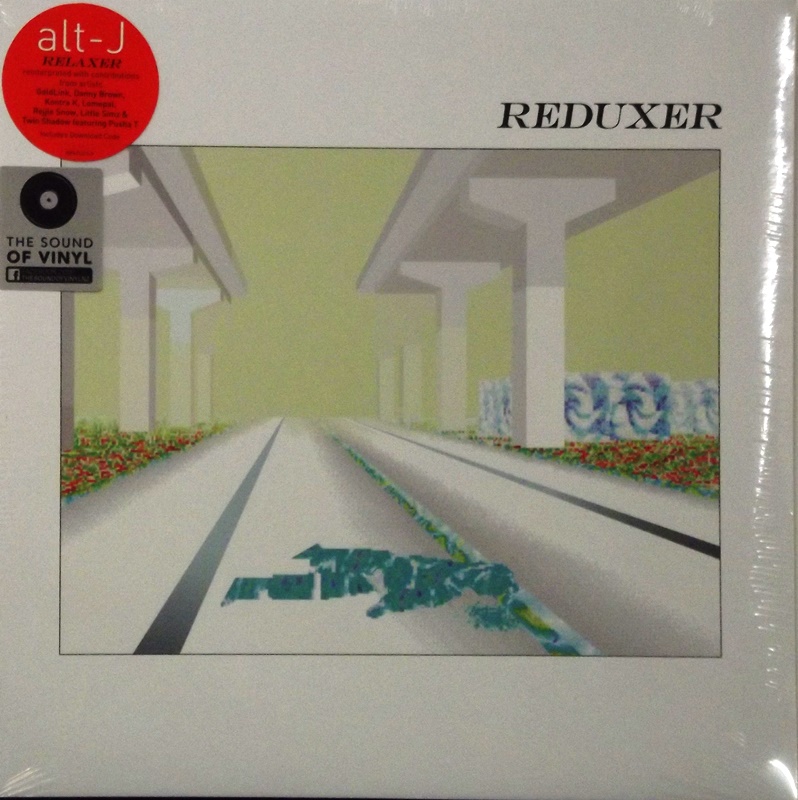 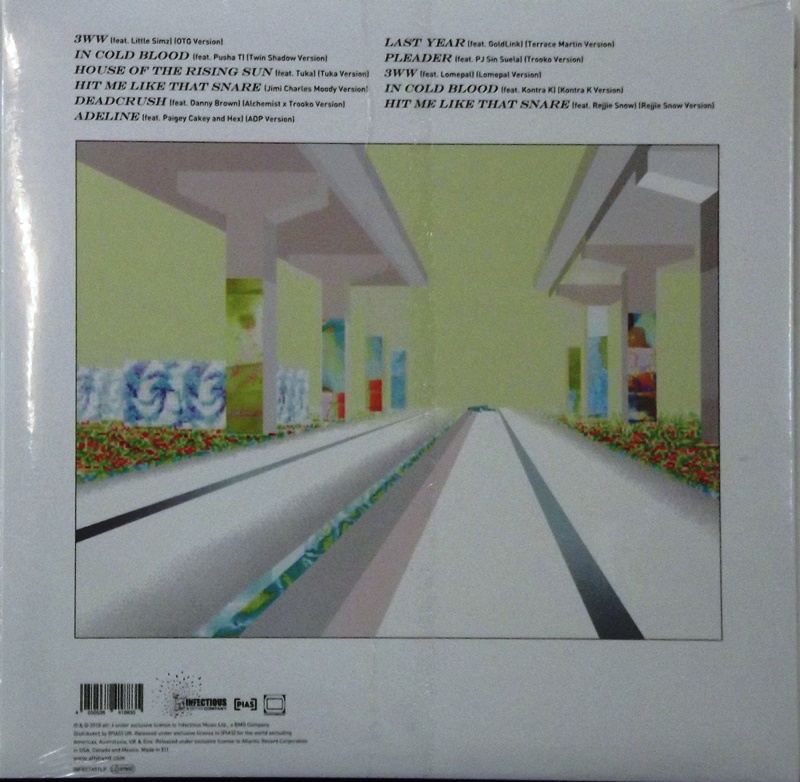 Relaxer (stylised as RELAXER) is the third studio album by English indie rock band alt-J, released on 2 June 2017[5] by Infectious Music and the Canvasback Music division of Atlantic Records.[6] It was originally scheduled to be released on 9 June 2017 but the band later decided to release it a week earlier.

The band recorded Relaxer in London with producer Charlie Andrew, who also produced alt-J's first two albums. It includes songs composed entirely during the album's recording and songs dating back to the band's formative years at the University of Leeds. Six of the album's eight tracks feature strings arranged by alt-J and performed by the London Metropolitan Orchestra. "House of the Rising Sun" is a rearrangement of the traditional folk tune with additional verses from the band. "3WW" and "Deadcrush" feature guest vocals from Ellie Rowsell of Wolf Alice and "Last Year" features guest vocals from Marika Hackman, who sang on alt-J's previous album.

alt-J promoted Relaxer with the singles "3WW", "In Cold Blood", "Adeline", "Deadcrush" and "Pleader", with music videos for all except "Adeline". The band also enlisted Japanese artist Osamu Sato to create a playable online game inspired by his own game LSD as part of the promotion for Relaxer. The album's artwork features a screenshot of Sato's game. The band embarked on the Relaxer Tour on 10 June 2017 with performances at festivals including Glastonbury and Lollapalooza. The album was nominated for the 2017 Mercury Prize.[7] A remix album of tracks from Relaxer titled Reduxer was released on 28 September 2018.[8]