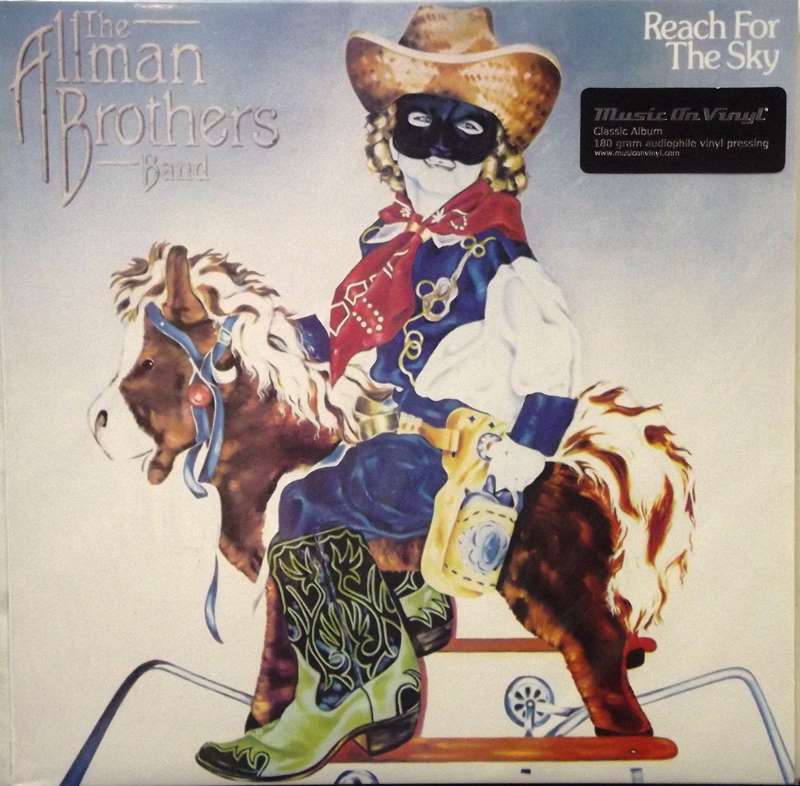 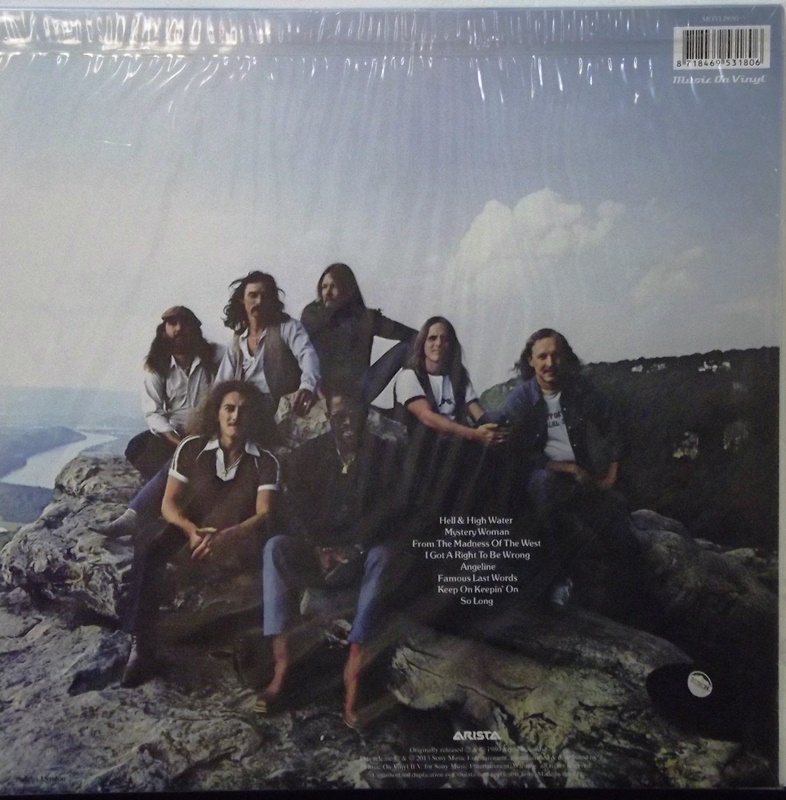 Reach For The Sky

Reach for the Sky is the seventh studio album by the rock group the Allman Brothers Band, released in 1980. It was the last album to feature drummer Jai Johanny Johanson until his return on the Seven Turns album.

Reach for the Sky was the first Allman Brothers Band album to be released by a label other than Capricorn Records. It was their second album with Dan Toler on guitar and David Goldflies on bass, and their first studio album to include only songs written by the band members.

The band recorded the album at Pyramid Eye Studios in Lookout Mountain, Georgia, a studio that Scott McClellan founded. The back cover photograph shows the band atop Sunset Rock on Lookout Mountain's western brow in Tennessee.