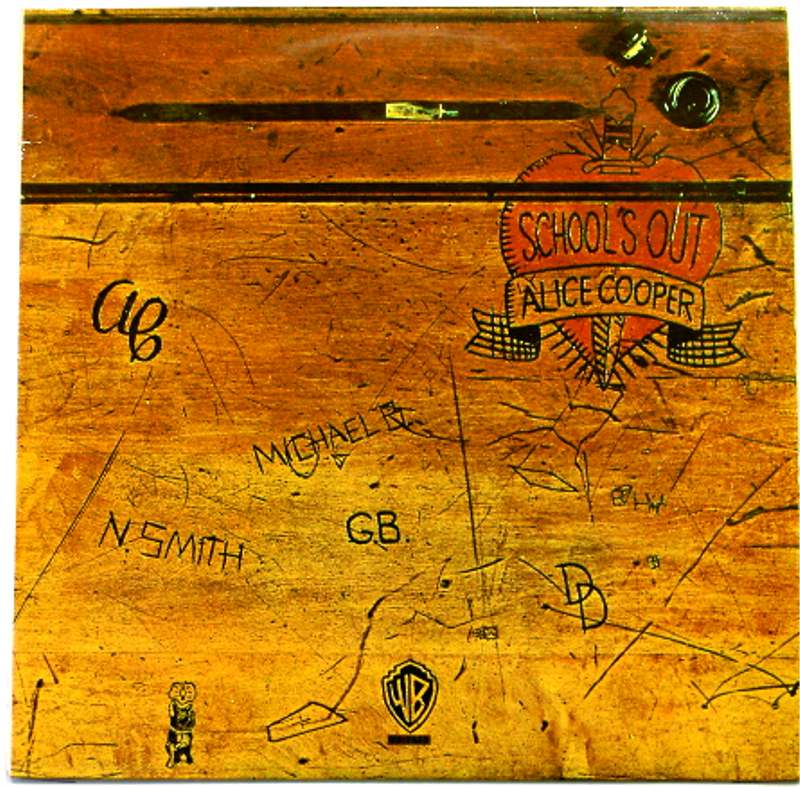 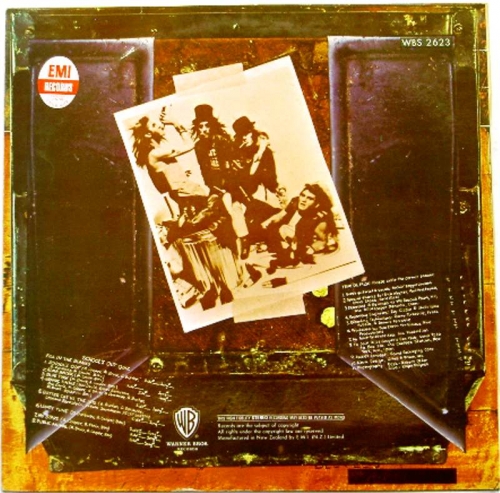 School's Out is the fifth studio album by American rock band Alice Cooper, released in 1972. It was a concept album about youth lost when leaving school.[4] Following on from the success of Killer, School's Out reached No. 2 on the US Billboard 200 chart and No. 1 on the Canadian RPM 100 Top Albums chart, holding the top position for four weeks.[5] The single "School's Out" reached No. 7 on the Billboard Hot 100, No. 3 on the Canadian RPM Top Singles Chart[6] and went to No. 1 in the UK Singles Chart.

The album's title track receives regular airplay on many "Classic Rock" radio stations and has remained a staple song in Alice Cooper's live setlist, standing as the most-performed song in his concert history.[7] Nonetheless, excluding Muscle of Love, School's Out is the least represented of his 1971 to 1975 albums in Cooper's concert setlists owing to its highly conceptual nature.[8] "Blue Turk", "Alma Mater" and "Grand Finale" have never been performed live, and "Luney Tune" only once at a 2009 special in Glendale, Arizona with tribute band “Halo of Flies”.[9] In addition, "My Stars" has never been performed since the ‘Billion Dollar Babies’ tour.[10]