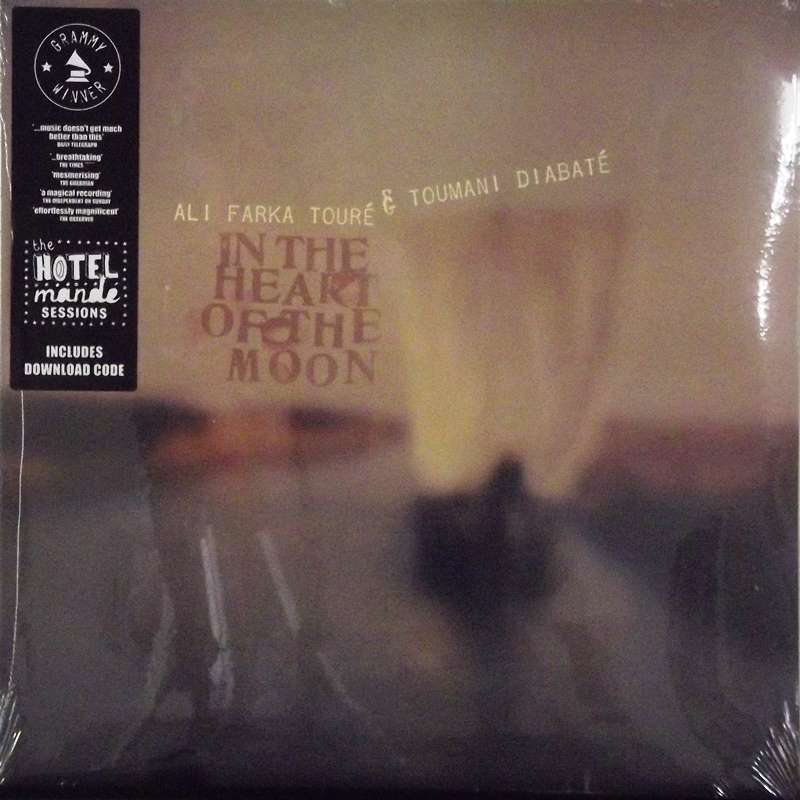 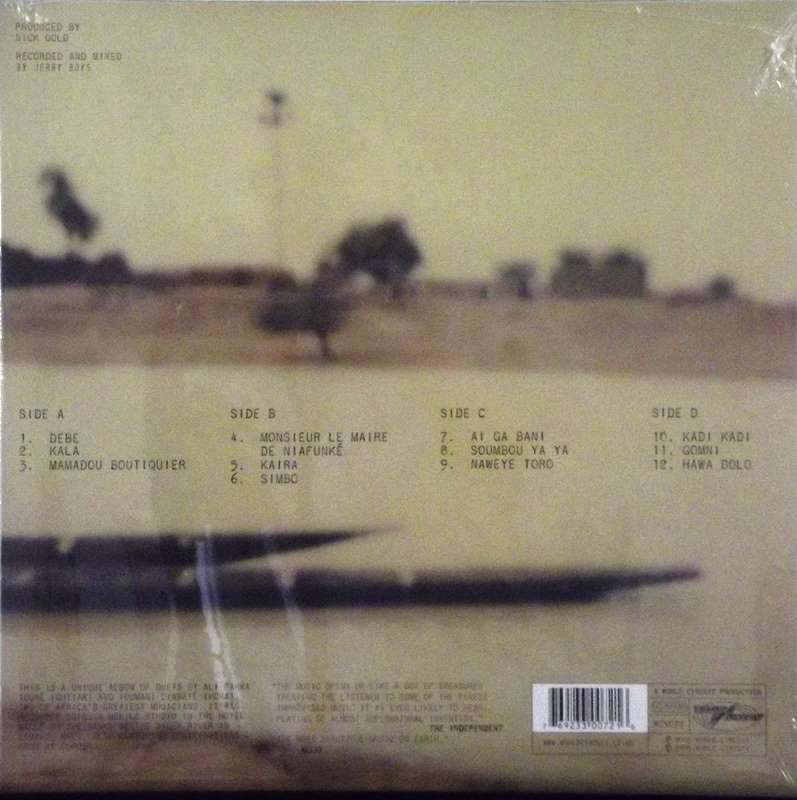 In The Heart Of The Moon

In the Heart of the Moon is a 2005 record by Malian musicians Ali Farka Touré  on the guitar and providing vocals and Toumani Diabaté on the kora. The album was recorded in the "Toit de Bamako" conference room on the top floor of the Hotel Mandé overlooking the Niger River in Bamako, Mali.[5][6] It is the first in a three-part series released on World Circuit Records entitled "The Hotel Mandé Sessions" followed by Savane and Boulevard de l'Independence. The album's title is derived from Touré's own more lengthy descriptive title for the recording session; "A very important meeting in the realm at the heart of the moon."[6]

The album includes twelve tracks, based mostly on Songhai traditions of the north of Mali and the Bambara traditions of southern Mali and neighboring Guinea, harking back to the period immediately before independence. The album was recorded without rehearsals; both musicians claimed that the music flowed naturally and effortlessly, Touré being long acquainted with Diabaté's family and musical traditions. Despite their mutual admiration the musicians had previously only performed a total of three hours together over fifteen years.[7][6]

In 2009. It was awarded a gold certification from the Independent Music Companies Association which indicated sales of at least 100,000 copies throughout Europe. [8]