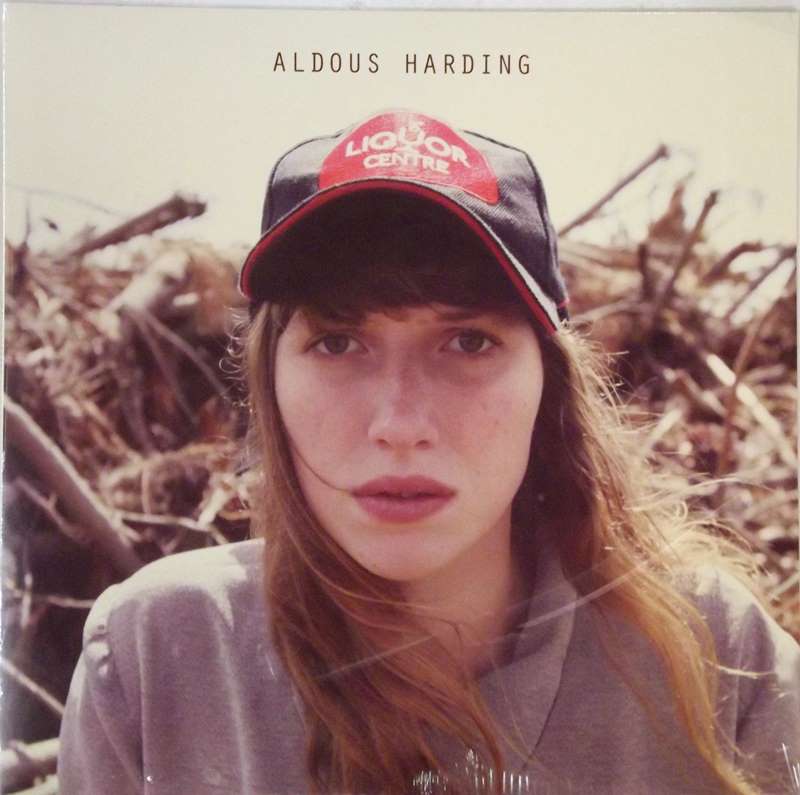 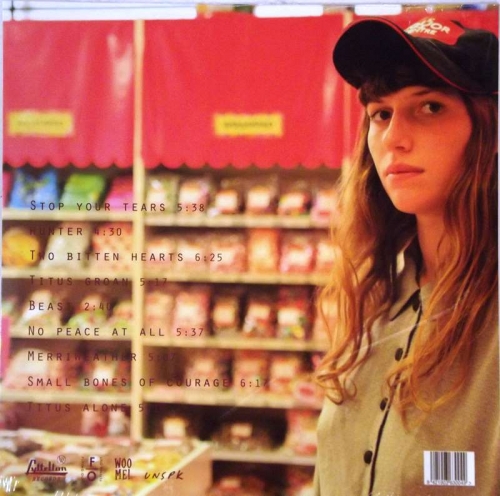 Aldous Harding got her start in Lyttelton, a port town on the outskirts of Christchurch. There she has kept sailors in check with cheek and a strong-songed tongue. She caught the ear of locals Ben Edwards and Delaney Davidson playing under her own name, Hanna Harding, alongside band The Eastern.

Harding’s self-titled debut, co-produced by Edwards, was released locally in April, on Lyttelton Records. Today we can announce that the album will be released digitally in NZ/AU on 25 July, and we are starting a pre-order campaign to make some nice vinyl.

Harding has also just signed to Australian label Spunk Records, and is touring there with Tiny Ruins.

Aldous Harding's lead single, ‘Hunter’, has been characterised by Harding as a ‘gothic fairytale’. This is folk music, simple and bleak with Harding’s fragile coo reminiscent of retiring, 60s-era folk singers Vashti Bunyan and Linda Perhacs. ‘Hunter’ seems to occupy a place outside of time, opening with the refrain, ‘He’s a hunter, he’s a good man/Be brave when he brings you nothing home’ and closing with a vision of blood streaming down a river.