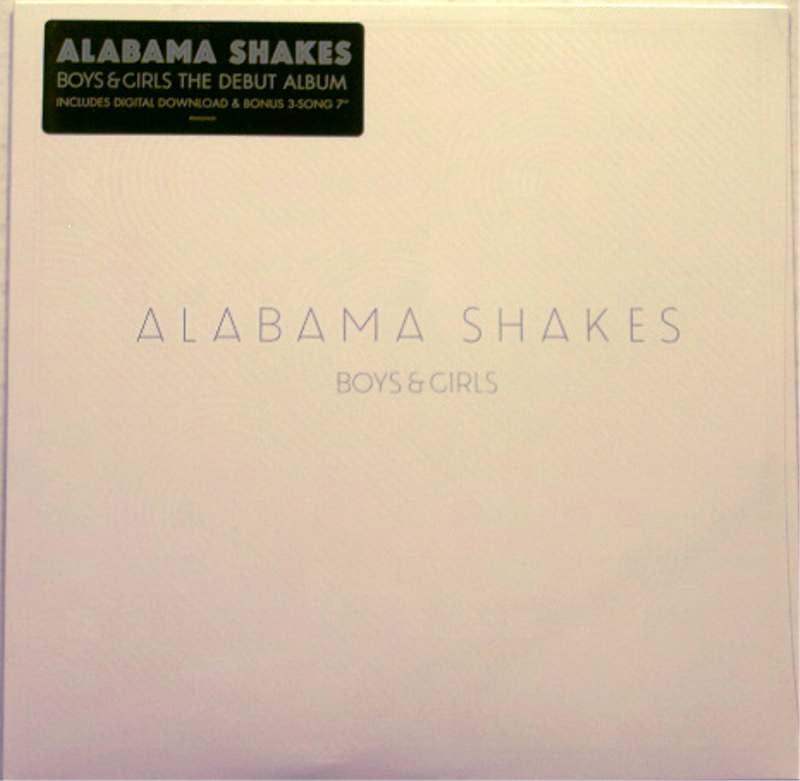 Sealed - Brand new vinyl with voucher to download mp3 version of the album.

Boys & Girls is the debut studio album from American rock band Alabama Shakes. It was released on April 9, 2012. The album peaked at number 6 on the U.S. Billboard 200 and number 3 on the UK Albums Chart.