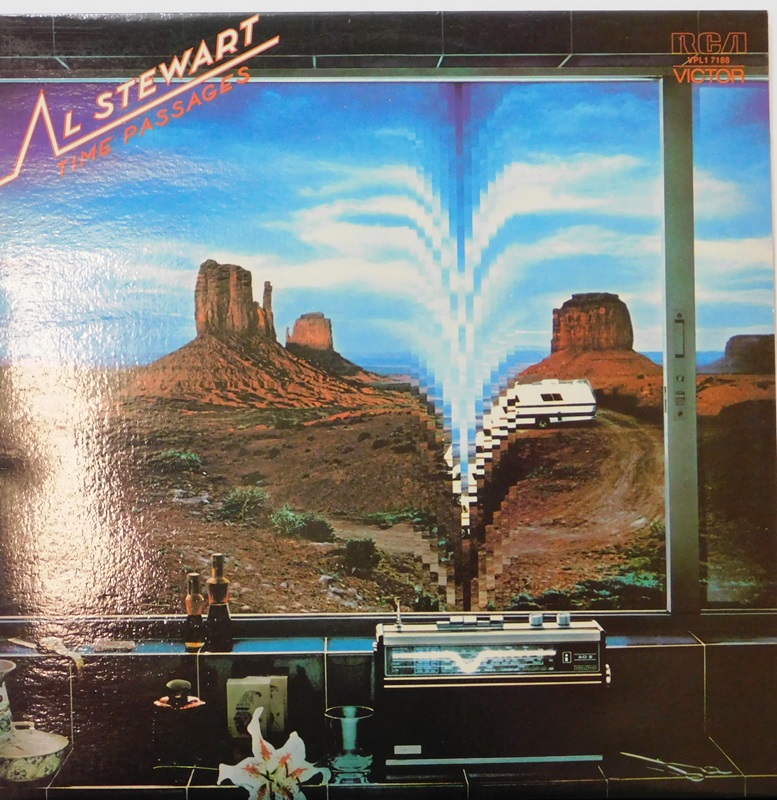 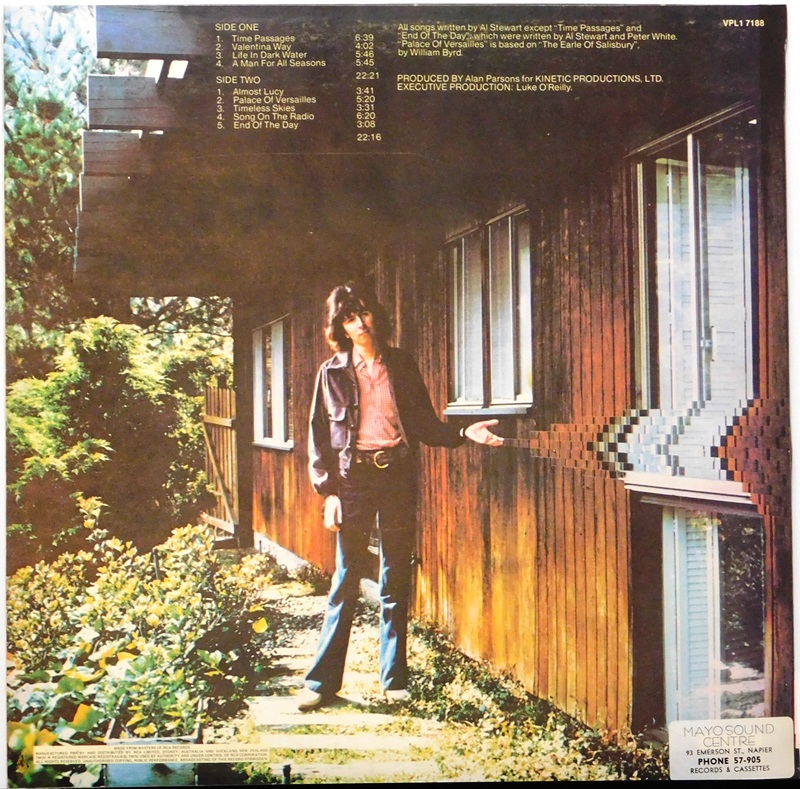 Time Passages is the eighth studio album by Al Stewart, released in September 1978. It is the follow-up to his 1976 album Year of the Cat. The album, like 1975's Modern Times and 1976's Year of the Cat, was once again produced by Alan Parsons. The album's title track (which, when edited, reached #7 on the Billboard charts) and "End of the Day" were both co-written by Peter White. The title track also reached #1 on the Billboard Adult Contemporary charts for 10 weeks.