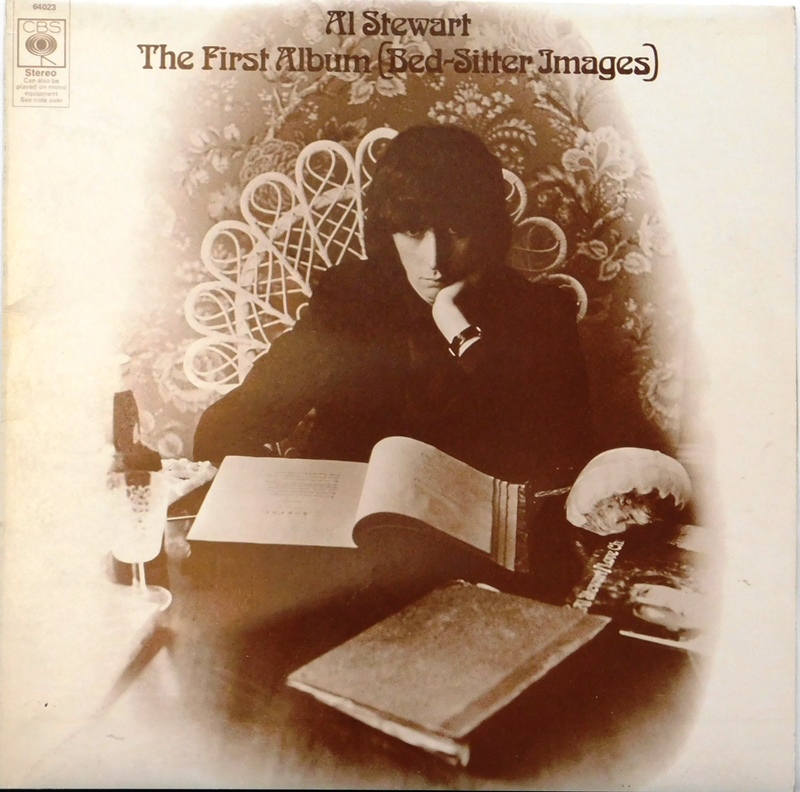 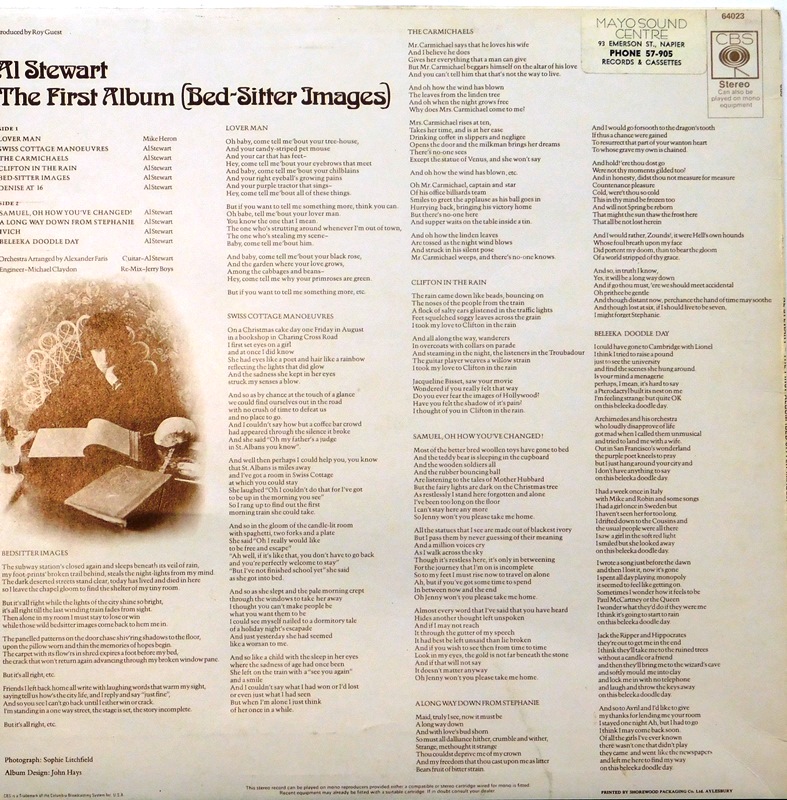 Bed Sitter Images is the debut studio album of folk artist Al Stewart, released in 1967, and again in a revised edition with a new cover picture in 1970. The songs were orchestrated by Alexander Faris. The cover of the first 1967 edition spells "Bed Sitter" without a hyphen, as do many reviews and Al Stewart's official website. The album and its title track are both named on the record label as Bedsitter Images, with neither hyphen nor space between 'Bed' and 'sitter'.

The album is commercially available as part of a 2-CD box set To Whom It May Concern, which contains Stewart's first three albums as well as both sides of his first single and the tracks added to the 1970 re-release, which also featured a new cover, and was known as The First Album (Bed-Sitter Images). A new CD reissue in 2007 (Collectors' Choice Music) contains all tracks from both versions of the album, plus bonus tracks.

The album has also been released in Japan as The News from Spain (The First Album), with the addition of some later recordings by Stewart.