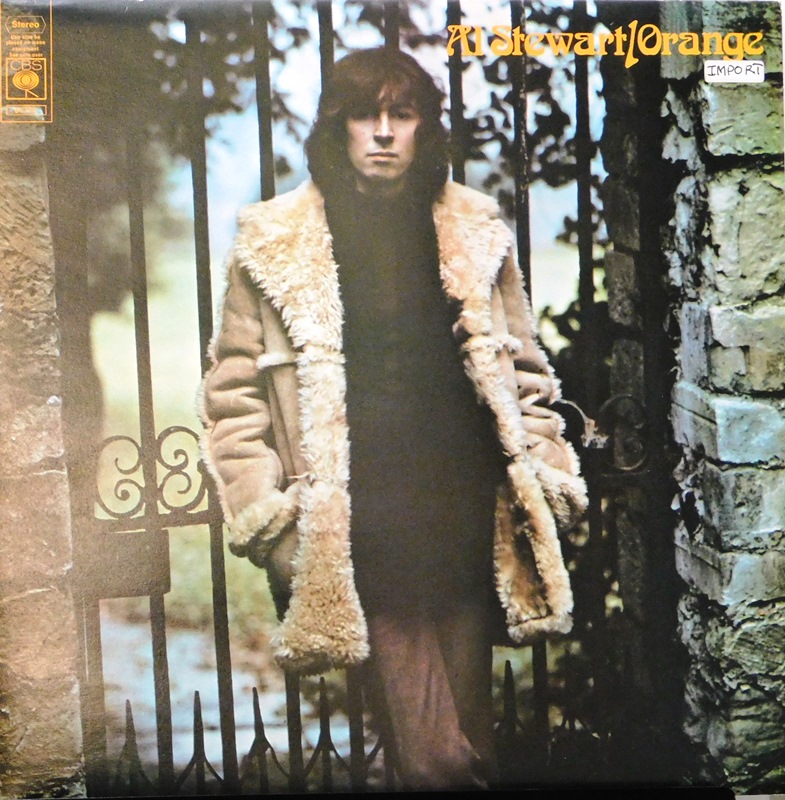 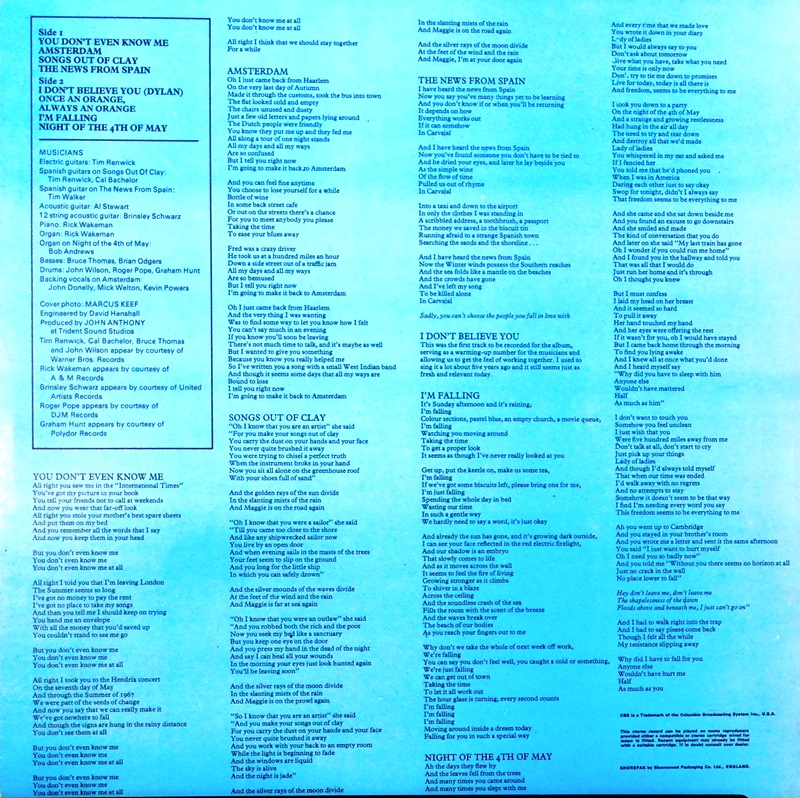 Orange is the fourth studio album by Al Stewart, originally released in 1972, and re-released in 1996 and 2007 on CD. Generally regarded as a 'transitional album' between the confessional folk sounds of his first three albums and the historically themed albums of his more successful mid-1970s period, the album includes Rick Wakeman on piano as well as future Elvis Costello and the Attractions bassist Bruce Thomas.