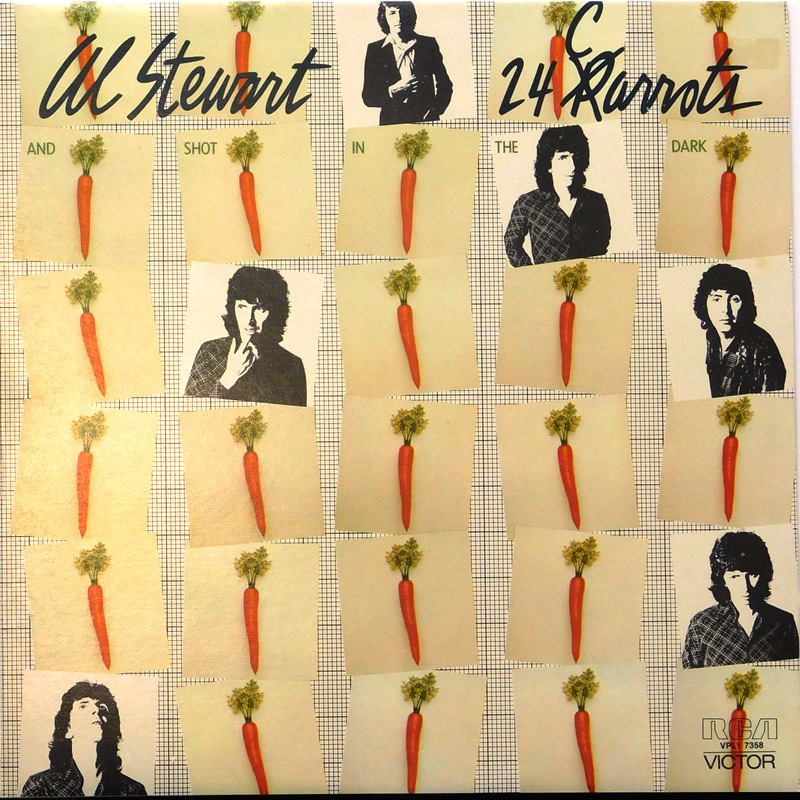 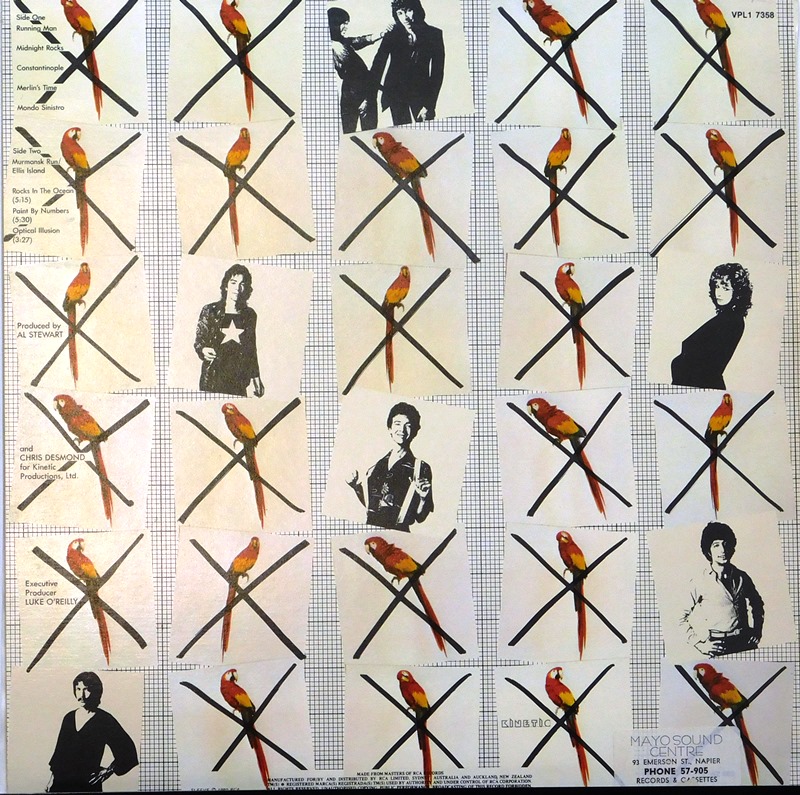 24 Carrots is the ninth studio album by Al Stewart, released in 1980. This was Stewart's first album with his new band Shot in the Dark. Tracks 1-4 are co-written with Peter White. The single "Midnight Rocks" reached the top 30 on the Billboard charts in 1980, reaching #24. Two other singles were released from the album: "Mondo Sinistro" and "Paint By Numbers". The album has been re-released in 2007 with bonus tracks.

Three music videos were created for the singles, with them featuring Stewart and backing band Shot in the Dark playing in a typical band set-up, although the "Mondo Sinistro" video also featured Stewart in some quirky restaurant scenes hitting on a young waitress (played by Cassandra Peterson, prior to her fame as Elvira, Mistress of the Dark).