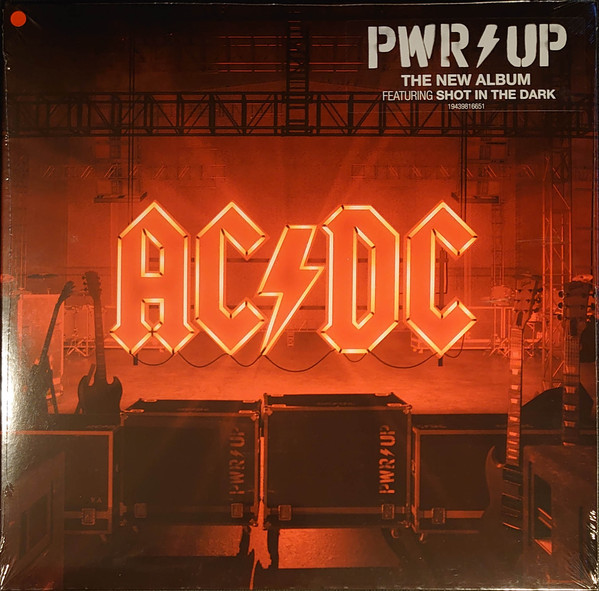 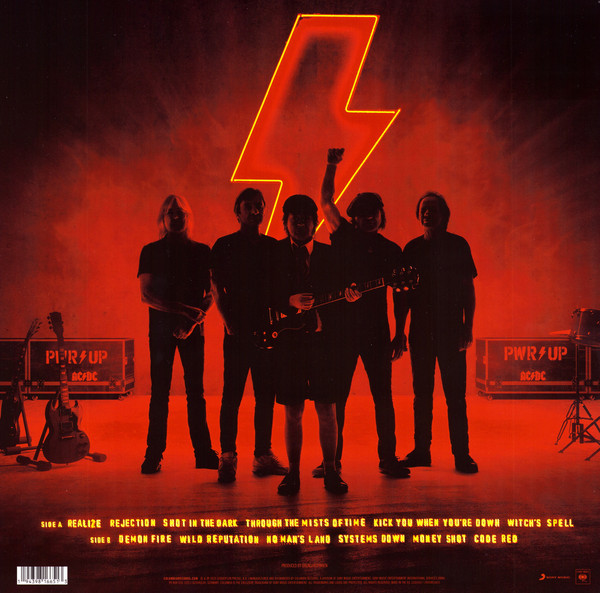 Power Up is the seventeenth studio album by Australian rock band AC/DC, released on 13 November 2020 through Columbia Records and Sony Music Australia. It is their sixteenth internationally released studio album and the seventeenth to be released in Australia. Power Up marks the return of vocalist Brian Johnson, drummer Phil Rudd and bassist Cliff Williams, all of whom left AC/DC before, during, or after the supporting tour for their previous album Rock or Bust (2014).[6][7][8] This is also the band's first album since the death of co-founder and rhythm guitarist Malcolm Young in 2017 and it serves as a tribute to him, according to his brother Angus.[9][10] The album was generally well received by music critics and reached number one in 21 countries. It sold 1.4 million copies worldwide.[11]