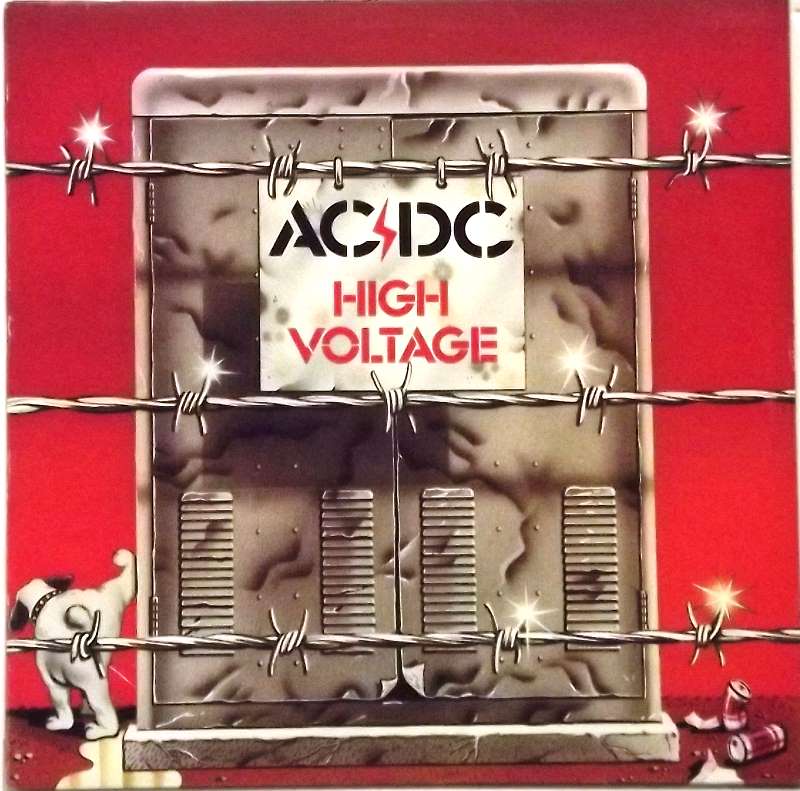 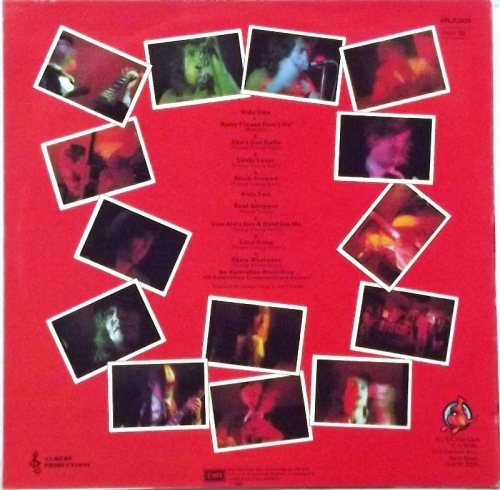 A stunning package both vinyl and cover in fantastic condition. High Voltage is the debut studio album by Australian hard rock band AC/DC, released on 17 February 1975. Six of its eight songs were written by Angus Young, Malcolm Young and Bon Scott. The album was produced by Vanda & Young at Albert Studios.

Originally released internationally on 30 April 1976 on Atlantic Records and in the US on 14 May 1976, this edition of High Voltage has proven popular, selling three million units in the US alone. However, initially the album was panned by some critics upon its release, including a review by Rolling Stone magazine's Billy Altman that called it an "all-time low" for the hard rock genre.[1]