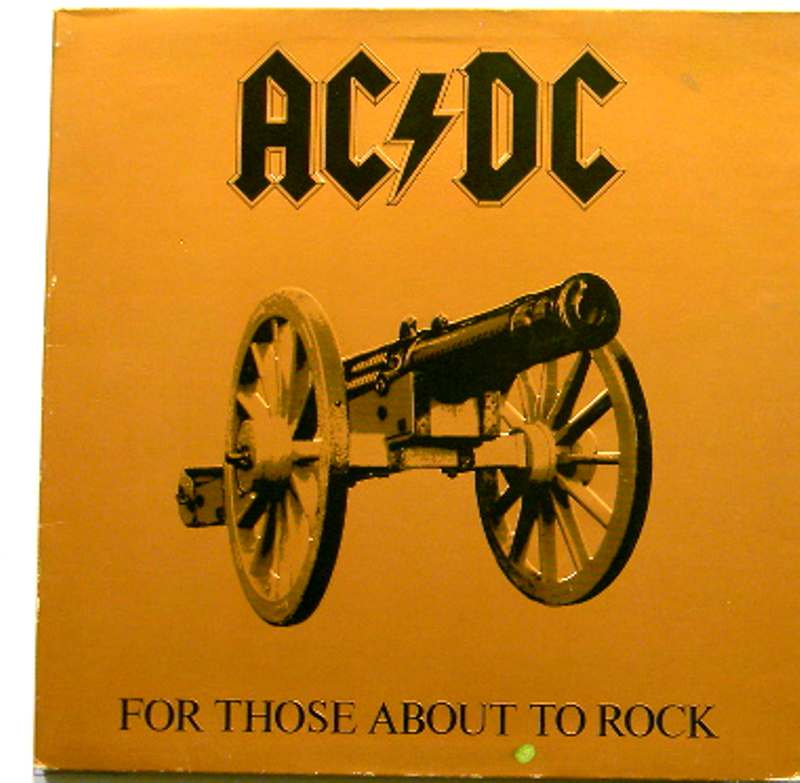 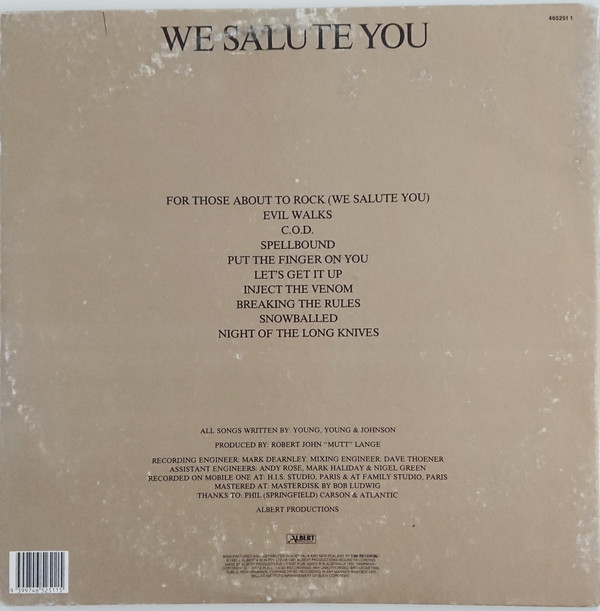 The album is a follow-up to their highly successful album Back in Black. For Those About to Rock has sold over four million copies in the US. It would be AC/DC's first and only No. 1 album in the U.S. until the release of Black Ice in October 2008. In their original 1981 review, Rolling Stone magazine declared it to be their best album. In Australia, the album peaked at No. 3 on the Kent Music Report Albums Chart.[3]

The album, recorded in Paris, was the third and final AC/DC collaboration with producer Robert John "Mutt" Lange. The album was re-released in 2003 as part of the AC/DC Remasters series.