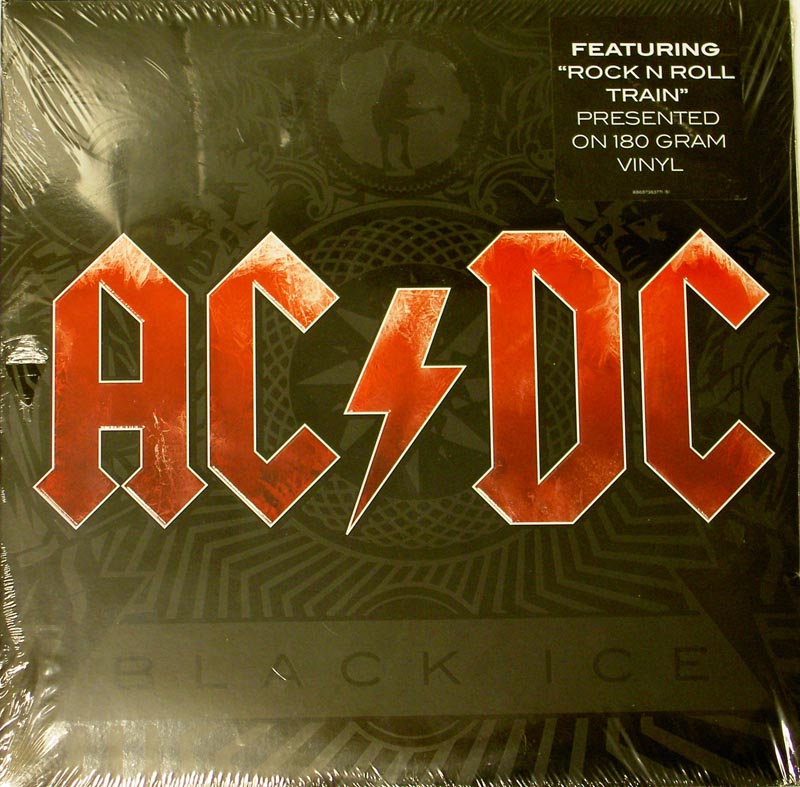 The album's development was delayed because bass guitarist Cliff Williams sustained an injury and the band changed labels from Elektra Records to Sony Music Entertainment. The first composing sessions between guitarists/brothers Angus and Malcolm Young were in London in 2003. Recording happened during March and April 2008 at The Warehouse Studio in Vancouver, British Columbia, Canada. O'Brien tried to recapture the rock sound of the band's early work, as opposed to the blues orientation of Ballbreaker and Stiff Upper Lip, with suggestions such as adding "soul crooning" to Brian Johnson's singing. The songs were mostly recorded live in the studio; engineer Mike Fraser used only sparse overdubs and effects to keep the tracks as close to the originals as possible.

Black Ice was released exclusively in physical formats, as the group did not sell its music digitally at the time. Walmart got exclusive rights to distribute the album in North America. Its release was promoted with an extensive marketing campaign, which included displays of AC/DC memorabilia. The four singles issued from the album were, "Rock 'n' Roll Train", "Big Jack", "Anything Goes", and "Money Made". Black Ice peaked at number one in 29 countries, including Australia, Canada, the United Kingdom, Germany and the United States. It was the second best-selling record of 2008, behind Coldplay's Viva La Vida or Death and All His Friends and had shipped 6 million copies worldwide by December. Critical reviews were generally positive, praising the music and its resemblance to the classic AC/DC sound, although some critics found the work too long and inconsistent. The track "War Machine" won the Best Hard Rock Performance category at the Grammys. The album itself was nominated for many awards, including the Grammy, Brit, Juno and ARIA Music Awards; and was supported by a world tour between 2008 and 2010.

Black Ice is the final album to feature the Back in Black-era lineup of the band, with founding rhythm guitarist Malcolm Young leaving the band in September 2014 after being diagnosed with dementia, eventually dying from the illness in 2017