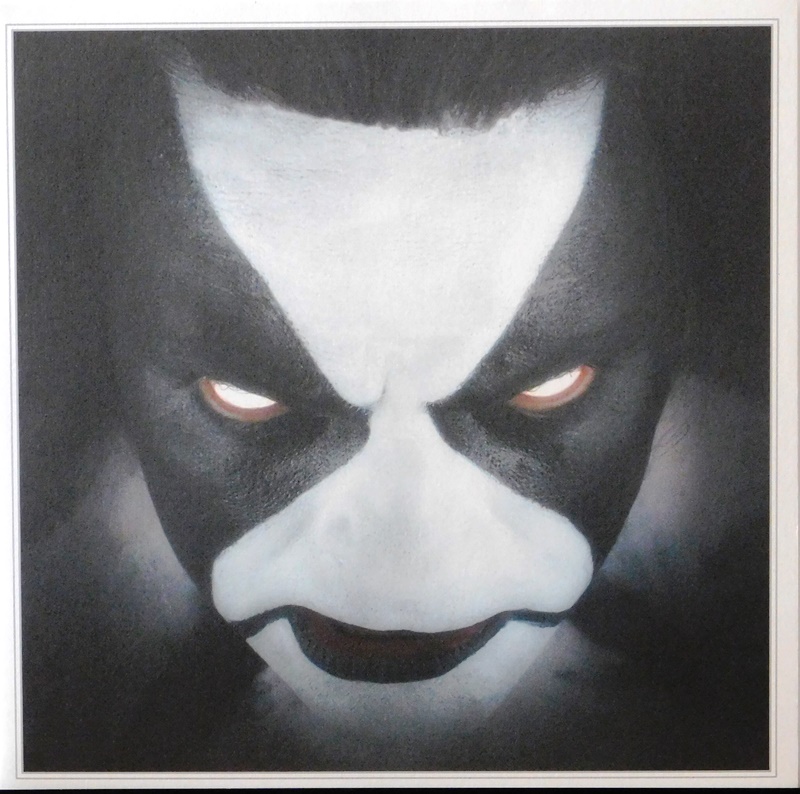 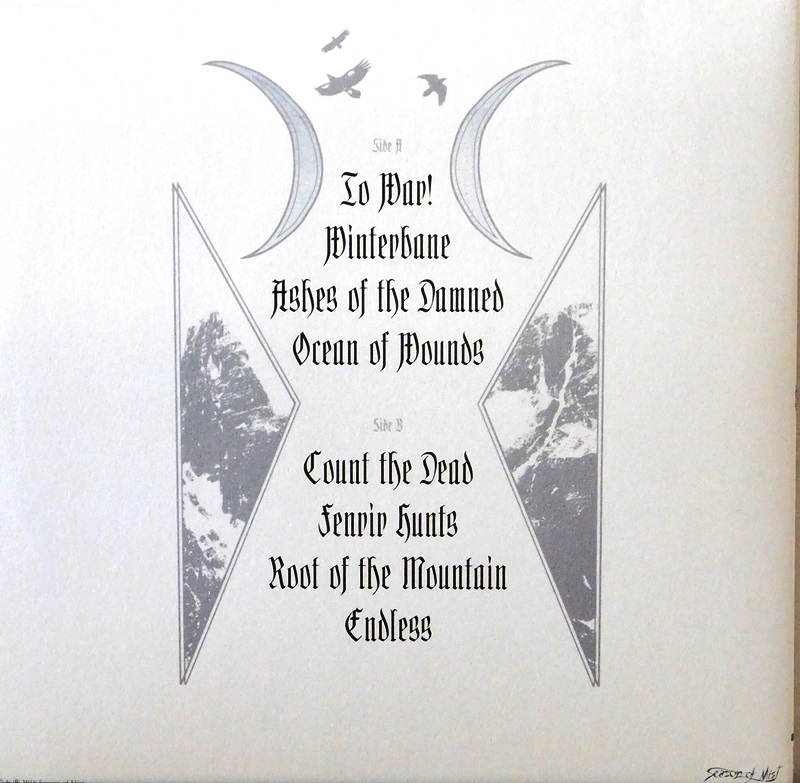 Abbath is the self-titled debut album by Norwegian black metal band Abbath. It was released on January 22, 2016 through Season of Mist.[1] It is the only album to feature drummer Creature before his departure in December 2015.[2]  The album is composed mostly of content that Abbath had originally prepared for the next Immortal album which was ultimately never used for it following his departure from the band in 2015.