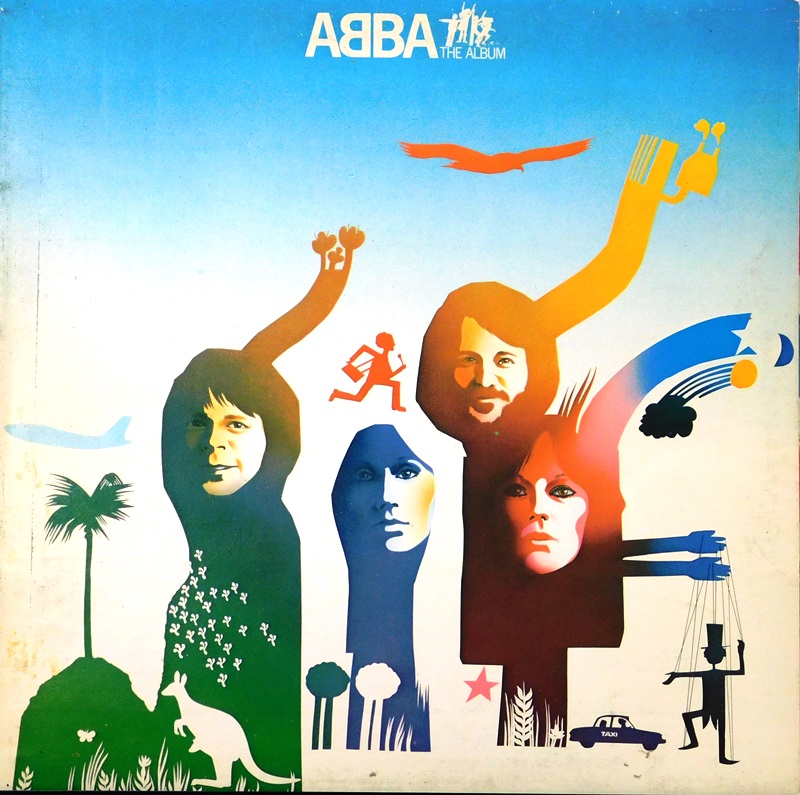 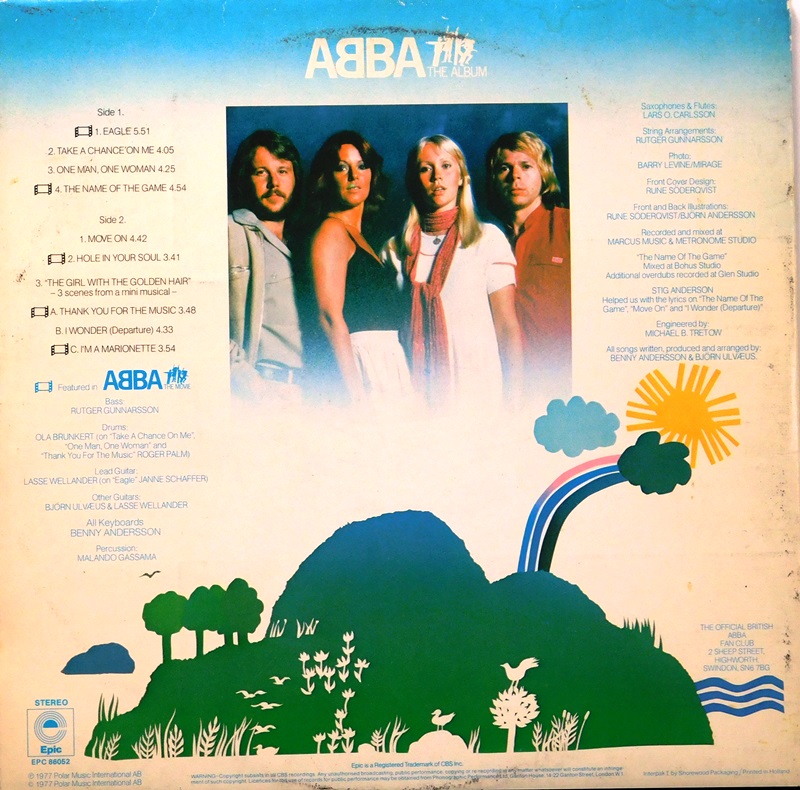 The Album is the fifth studio album by the Swedish pop group ABBA. It was released in Scandinavia on 12 December 1977 through Polar Music, but due to the massive pre-orders the UK pressing plants were not able to press sufficient copies before Christmas 1977 and so it was not released in the UK until January 1978. The album was released in conjunction with ABBA: The Movie, with several of the songs featured in the film. Altogether the album contained nine songs.

The album contained two UK number-one singles, "Take a Chance on Me" and "The Name of the Game", as well as European hits "Eagle" and "Thank You for the Music".[4]