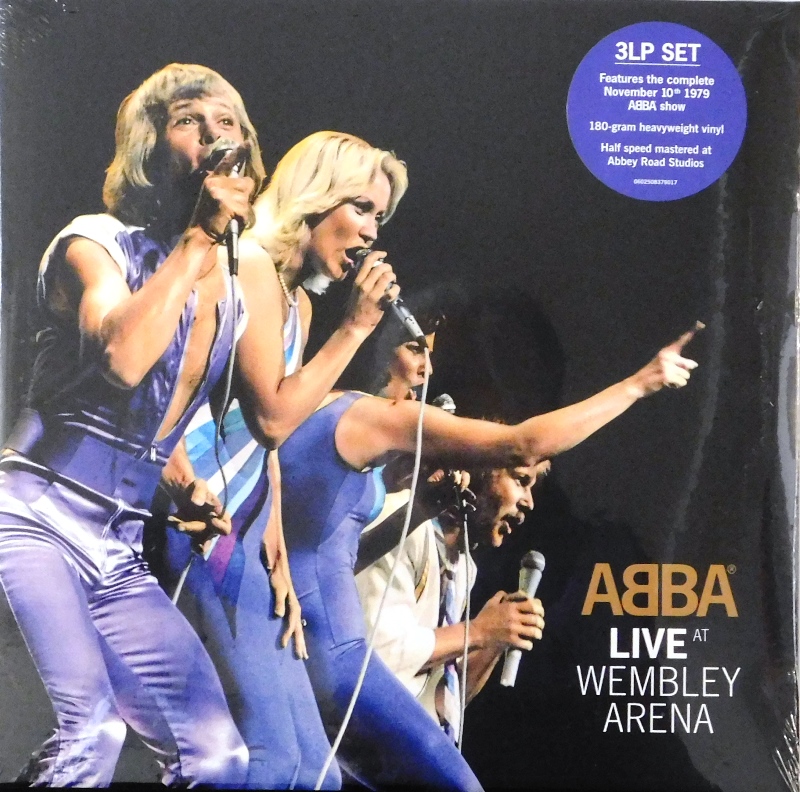 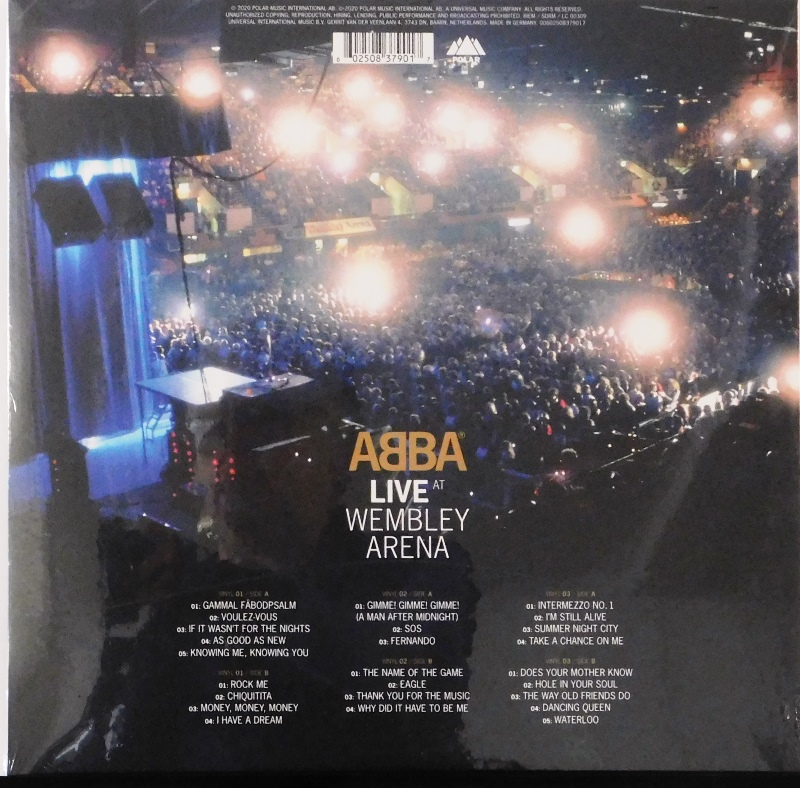 Live at Wembley Arena is an album of live recordings by Swedish pop group ABBA, released by Polar Music on September 29, 2014, on 2 CD, 3 LP and digital format.

The album, produced by Ludvig Andersson, includes the complete concert at London's Wembley Arena (now The SSE Arena, Wembley) on November 10, 1979, the last of a six-night residency at the famous venue.

It features most of ABBA's hit singles and album favorites from their first eight years as a unit, as well as the never-before-released "I'm Still Alive", written by Agnetha Fältskog and Björn Ulvaeus.