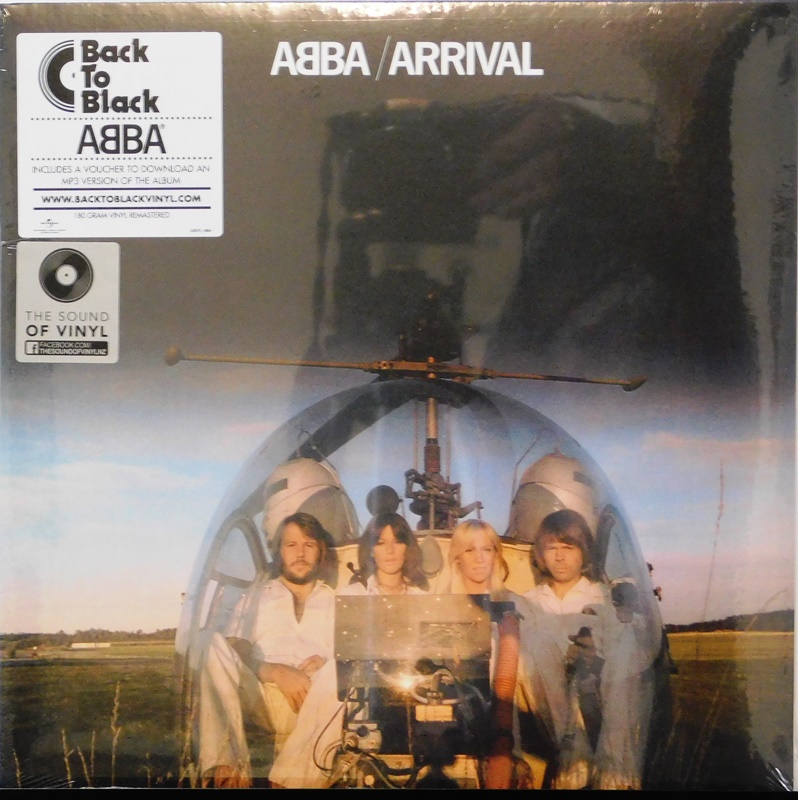 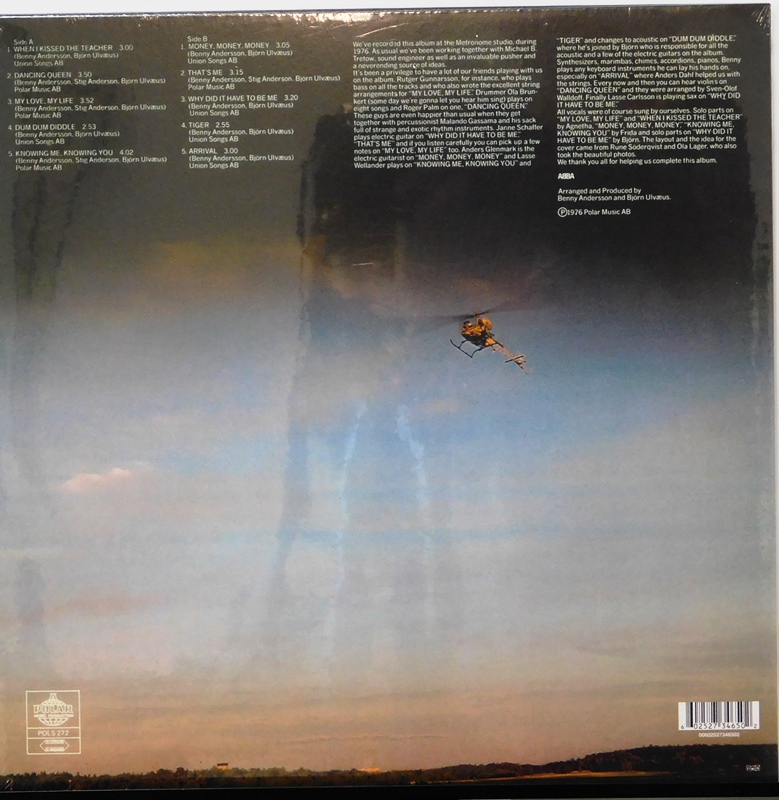 Arrival is the fourth studio album by the Swedish pop group ABBA. It was originally released in Sweden on 11 October 1976 by Polar Records. Recording sessions began in August 1975 and continued until September 1976 at Metronome and Glen studios in Stockholm, Sweden. It became one of ABBA's most successful albums to date, producing three of their biggest hits: "Dancing Queen," "Money, Money, Money" and "Knowing Me, Knowing You." Released as a single earlier the same year (in March 1976), the track "Fernando" was included on the Australian and New Zealand versions of the album. Arrival was the best-selling album of 1977 in the United Kingdom and was certified gold by the Recording Industry Association of America.[1]

The album was first released on compact disc (CD) in 1984 and then re-issued in digitally remastered form a total of four times; first in 1997, then in 2001, 2005 as part of The Complete Studio Recordings box set, and again in 2006 (as a special Deluxe Edition).