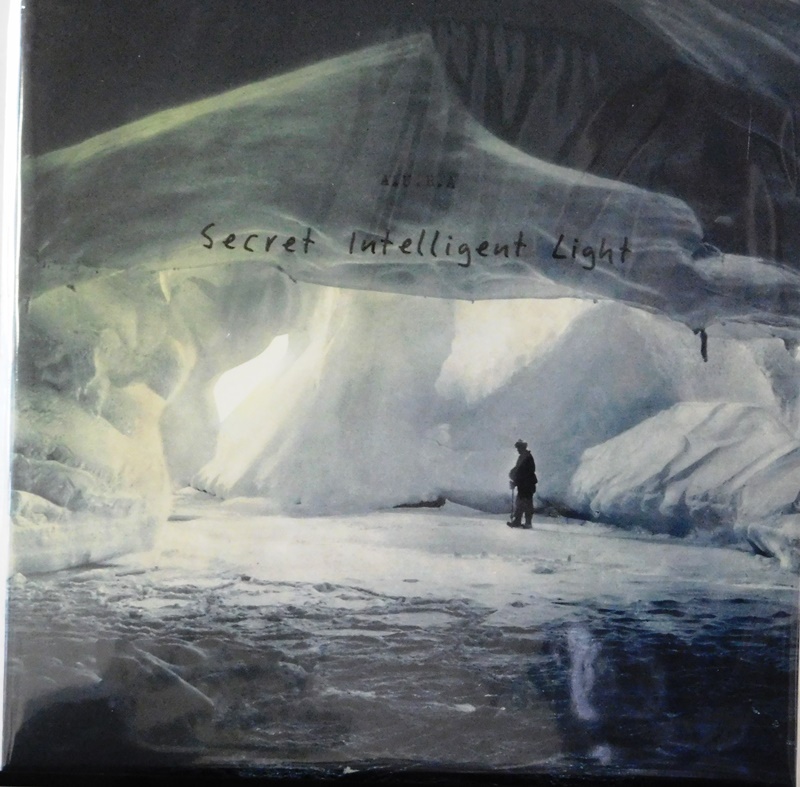 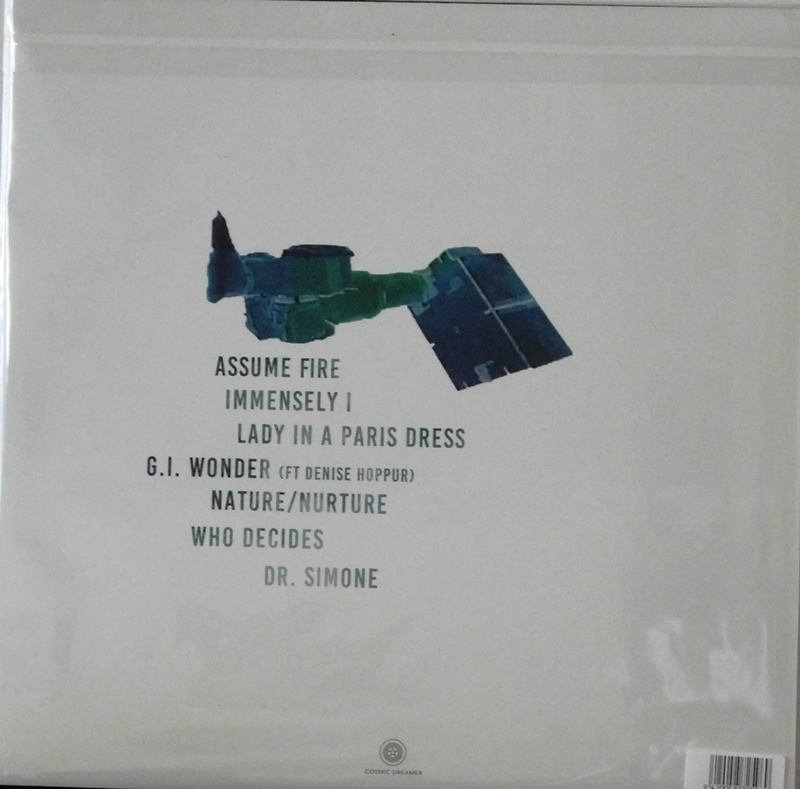 A.U.R.A is the solo project of New Zealand born singer-songwriter and multi-instrumentalist, Albert Mikolaj. At age 19, Mikolaj travelled to Argentina in a quest to delve into his spirituality, and it was that the foundation of A.U.R.A was formed.

The ideas that were born in Buenos Aires feature thematically throughout Mikolaj’s future work, Anima Rising (2013), Conference of the Birds (2015), and Tender Rage (2016). Albert’s once stripped back acoustic guitar and vocals have organically evolved into grandiose sonic textures while maintaining the pastoral folk roots of his mindful songwriting. A new album, Secret Intelligent Light, is poised for release on 8th March 2019.

A collection of seven richly arranged tracks which lyrically address the mysteries of death and rebirth, Secret Intelligent Light’s aural dreamscape is written by MIkolaj, with fellow multi-instrumentalist Ben Lemi (Trinity Roots, French For Rabbits) adding his Zen-like touch on performance and production throughout. Tenderly expressed melody and harmony live at the core of each track, placing Mikolaj’s voice front and centre; enchanting the listener and inspiring a mental journey to a more contemplative place.

To celebrate the release of his new album, A.U.R.A is excited to announce the SIL Tour which commences 12th of April.

Joined by Ben Lemi (French for Rabbits, Trinity Roots, Dawn Diver), Deanne Krieg (Ida Lune, Congress of Animals) and Samuel Austin on live duties, the SIL Tour will take in some of New Zealand’s favourite boutique venues, transforming them into the perfect backdrop to experience this psychedelic folk quartet.