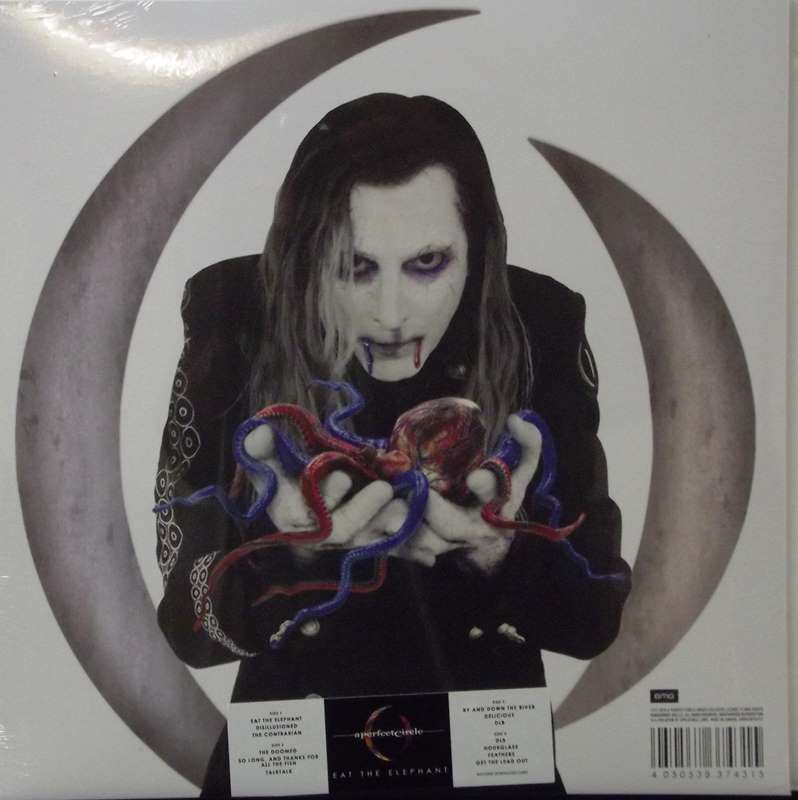 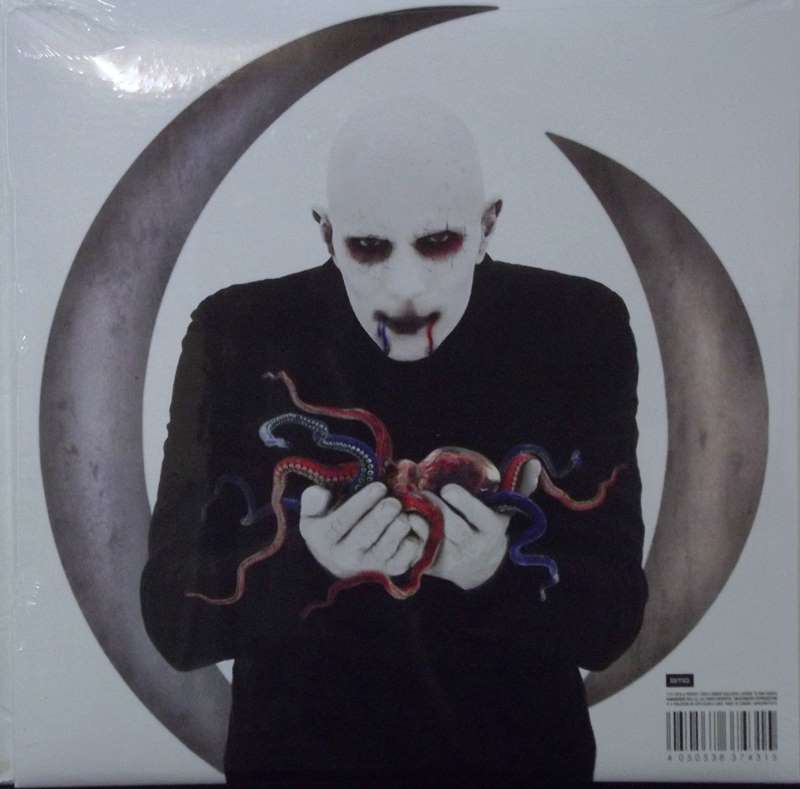 Eat the Elephant is the fourth studio album by American rock band A Perfect Circle. It is their first album release in fourteen years, after 2004's Emotive. While early work on new material traces back to as early as 2008, years of slow progress would ensue due to issues between the band's chief music writers, frontman Maynard James Keenan and guitarist Billy Howerdel, largely stemming from their commitments to other projects and inability to come to an agreement on the direction to take the band. Renewed focus, alongside assistance from music producer Dave Sardy, helped propel the band into much more productive sessions across 2017, with the album being completed in early 2018. Thematically, the album covers a variety of Keenan's views on modern societal, religious, and political issues, focusing on his perceived lack of accountability in humanity. Musically, the album was viewed as an extension and maturation of their rock sound, adding more piano and electronic elements into songs for a more mellow sound than prior albums.

The album was released on April 20, 2018. Four singles were released in advance of the album – "The Doomed" in October 2017, "Disillusioned" in January 2018, "TalkTalk" in February 2018, and "So Long, and Thanks for All the Fish" in April 2018. The album was generally well-received by critics, who praised the album for being a successful comeback album, and the maturation in the band's sound, though some lamented the lack of more hard rock songs from band's prior work.