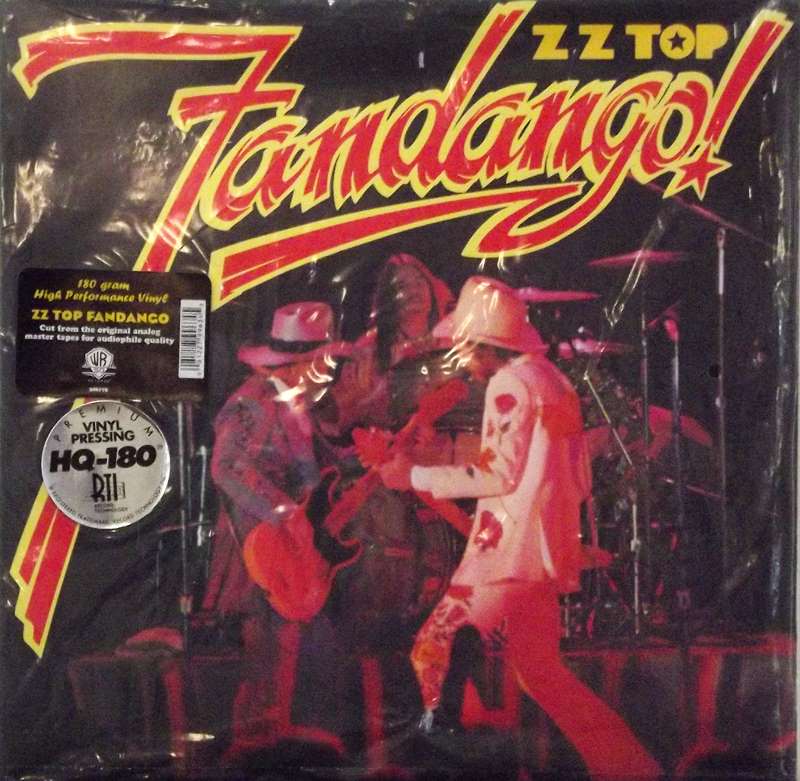 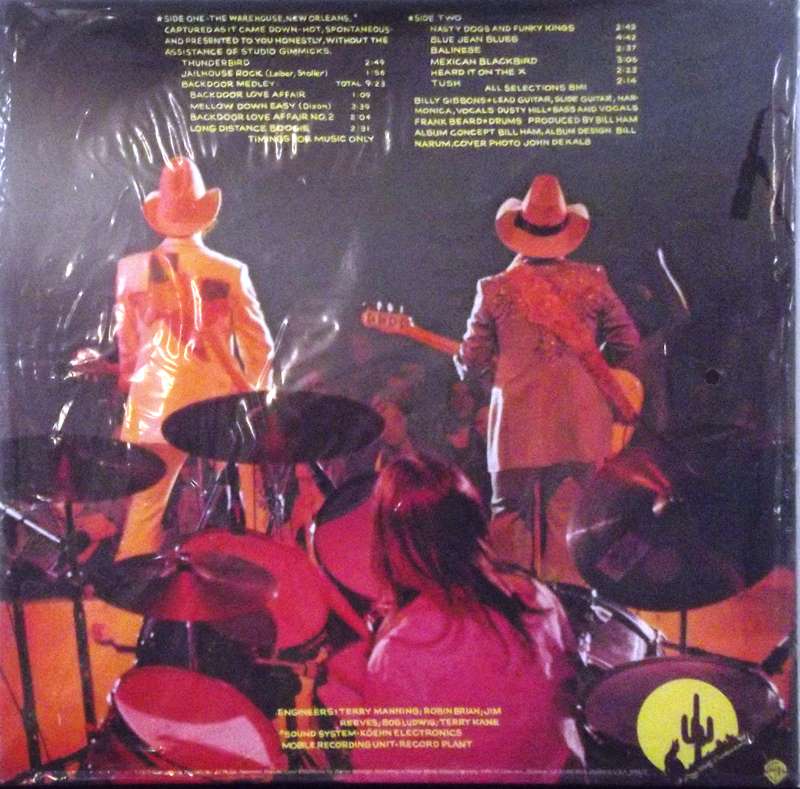 Fandango! is the fourth album by the American blues rock band ZZ Top, released in 1975. Half the tracks are selections from live shows, the rest are new songs from the studio. A remastered and expanded edition of this album was released on February 28, 2006.