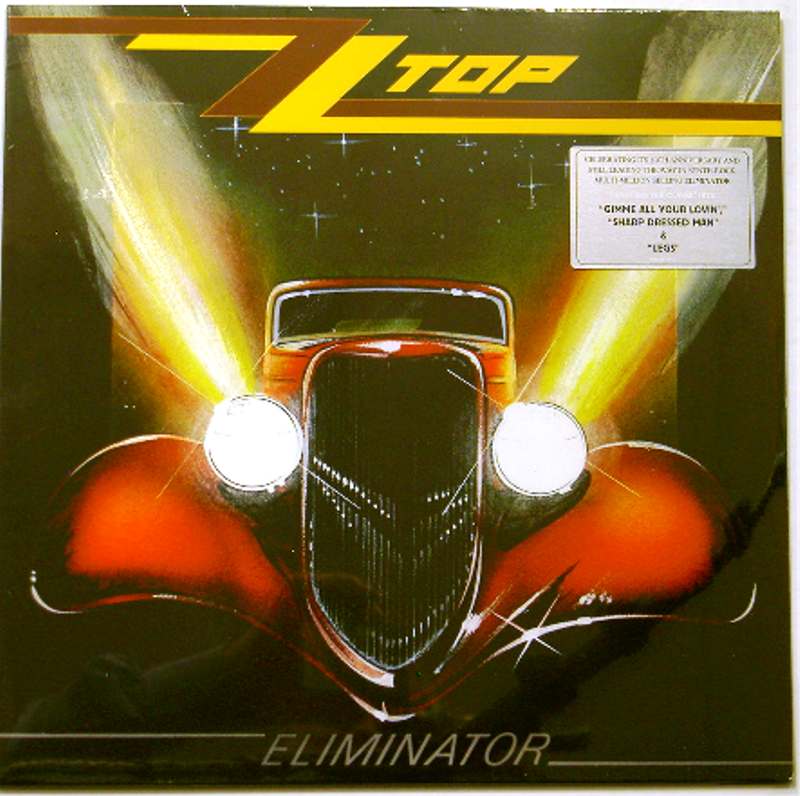 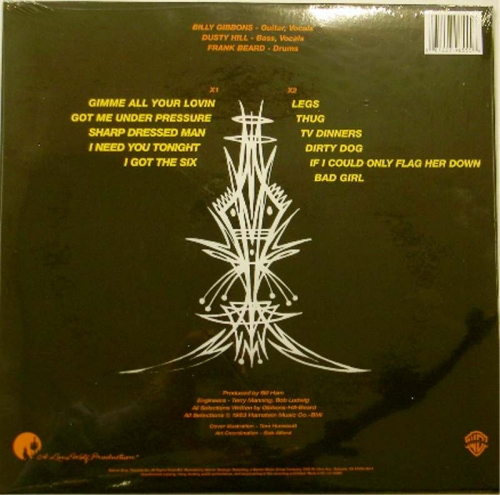 Eliminator is the eighth studio album by the American rock band ZZ Top. It was released on March 23, 1983, by Warner Bros. Records. Recorded in Tennessee during 1982, the album was produced by the band's manager Bill Ham and peaked at the top of the charts in many countries. "Gimme All Your Lovin'", "Got Me Under Pressure", "Sharp Dressed Man", "TV Dinners" and "Legs" were released as singles. A Diamond certified album, Eliminator is ZZ Top's most successful release with sales of over 10 million copies in the United States.

The band wanted to expand on the synthesizer sound of their 1981 record El Loco. Influenced by new wave, Eliminator′s tracks were recorded with a combination of the synthesizer, drum machine and sequencer. The album used music videos as successful promotional tools — the videos for "Gimme All Your Lovin'", "Sharp Dressed Man" and "Legs" all received regular rotation on MTV. A customized 1930s Ford coupe, depicted on the album cover, could be seen in the videos. Following Eliminator′s release, ZZ Top embarked on a worldwide concert tour.

Eliminator received widespread critical acclaim, centered on its songwriting and use of synthesizers. Often considered ZZ Top's most popular release, the record has appeared in several publications' best albums lists. It was ranked at number 396 in Rolling Stone magazine's 500 Greatest Albums of All Time and was listed at number 39 in The 100 Greatest Albums of the 80s.