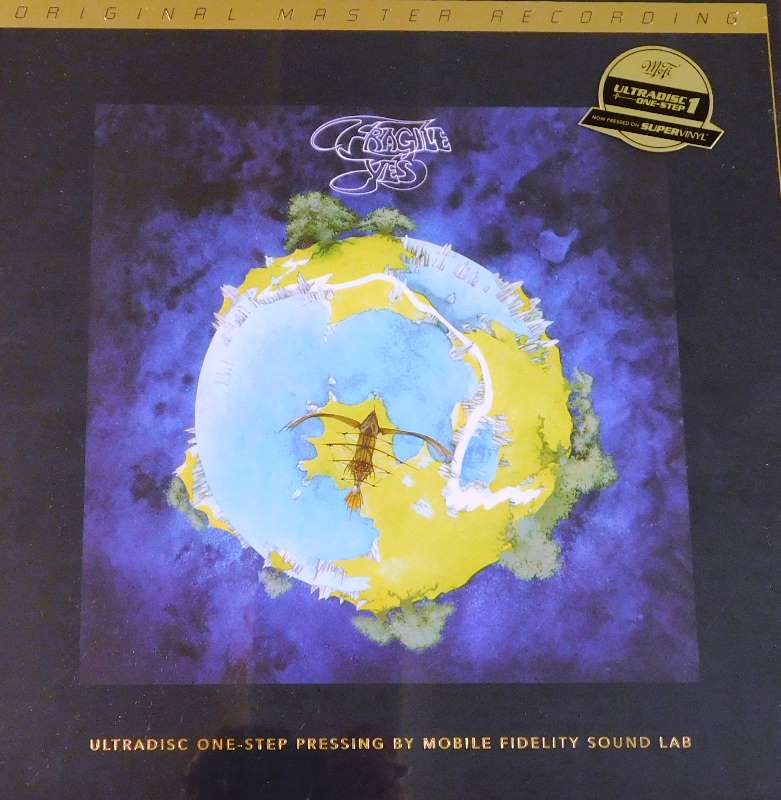 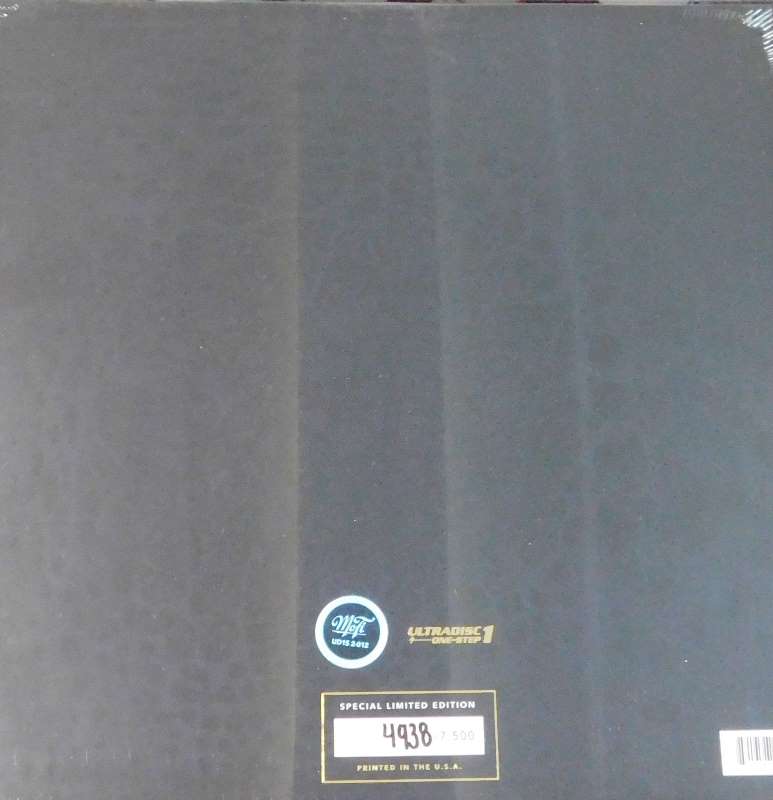 Fragile is the fourth studio album by English rock band Yes, released in November 1971 by Atlantic Records. Following a successful tour in promotion of The Yes Album (1971), the band regrouped in London to work on a follow-up. Early into the sessions, keyboardist Tony Kaye was fired over his reluctance to play synthesisers, and was replaced with Rick Wakeman of the Strawbs, whose experience with a wider variety of keyboards expanded the band's sound. Four tracks on Fragile are group compositions; the remaining five are solo pieces written by each member. The album's artwork was the first to be designed by Roger Dean, who would design many of their future covers and stage sets.

Fragile received a positive reception upon its release, and was a commercial success, reaching number four on the US Billboard Top LPs chart and number seven on the UK Albums Chart. Yes released an edited version of "Roundabout" as the album's sole single in the US, which reached number 13 and became one of the band's best known songs. Fragile has since been certified double platinum by the Recording Industry Association of America for selling over two million copies in the US. It has been remastered several times since its release, some containing previously unreleased tracks.