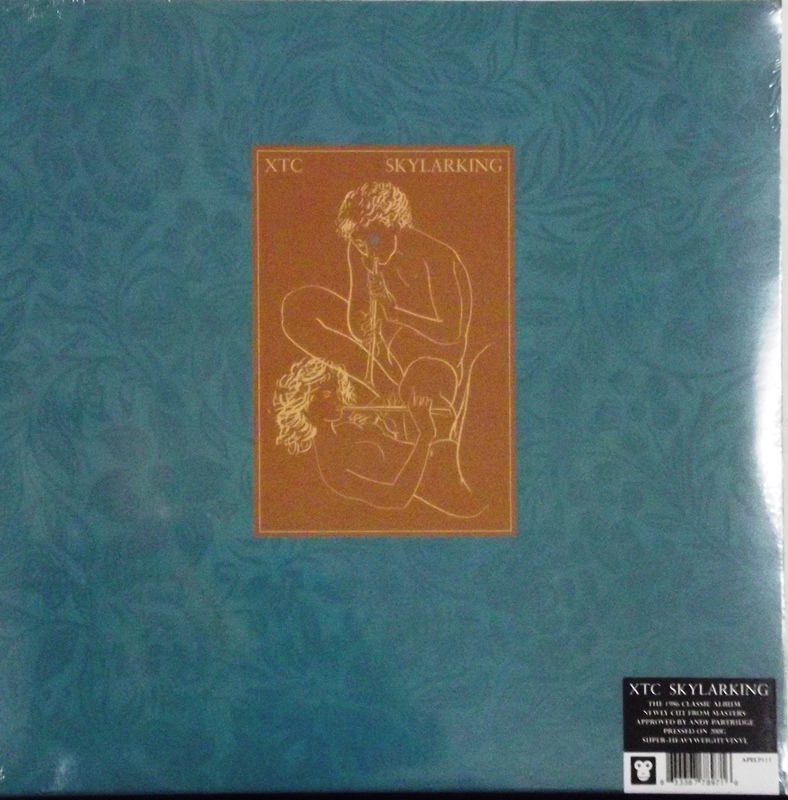 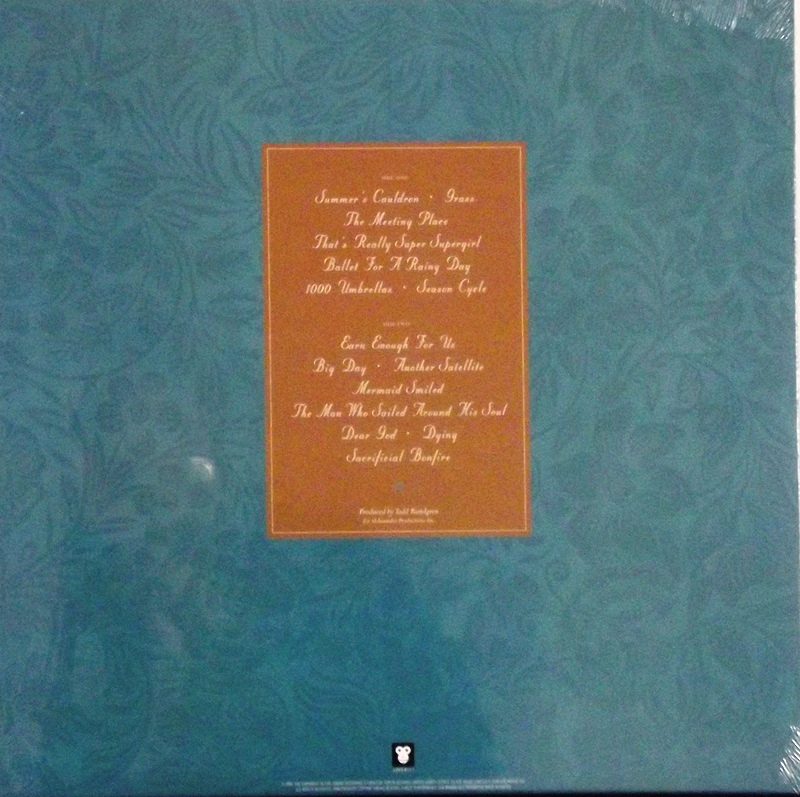 Skylarking is the ninth studio album by the English rock band XTC, released on 27 October 1986. Produced by American musician Todd Rundgren, Skylarking is a loose concept album centered around various cycles in life, such as the seasons, days, and years.[6] The title was chosen as a double entendre, referring to a type of bird (skylark), as well as the Royal Navy term "skylarking", which means "fooling around".[7] Skylarking later became XTC's best-known album[8] and is generally regarded as their finest work.[9]

Like XTC's previous Dukes of Stratosphear sideproject, Skylarking was heavily influenced by the music of the 1960s. Most of its recording was at Rundgren's Utopia Sound Studio in Woodstock, New York. Rundgren played a large role in the album's sound design and drum programming, providing the band with string and brass arrangements, as well as an assortment of gear. However, the sessions were fraught with tension, especially between Rundgren and bandleader Andy Partridge, and numerous disagreements arose over drum patterns, song selections, and other details. Rundgren or his agents were blamed for accidentally mastering the album with a reversed sound polarity, resulting in a "thin" mix. The problem was not addressed until 2010, when Partridge independently issued a remastered version of the album with corrected polarity.

Upon release, Skylarking was met with indifference in the UK, rising in the album charts to No. 90, while both of its lead singles "Grass" (backed with "Dear God") and "The Meeting Place" peaked at No. 100. Early sales of the album were hampered by the omission of "Dear God" from the album's original pressings. In the US, it became a college radio hit, propelling the album to No. 70. Following the song's growth in popularity, it was the subject of controversy in the US, inspiring many angry phone calls to radio stations and at least one bomb threat. Skylarking was later listed on "100 greatest albums of the 1980s" lists by Rolling Stone in 1989[6] and Pitchfork in 2002.[10]