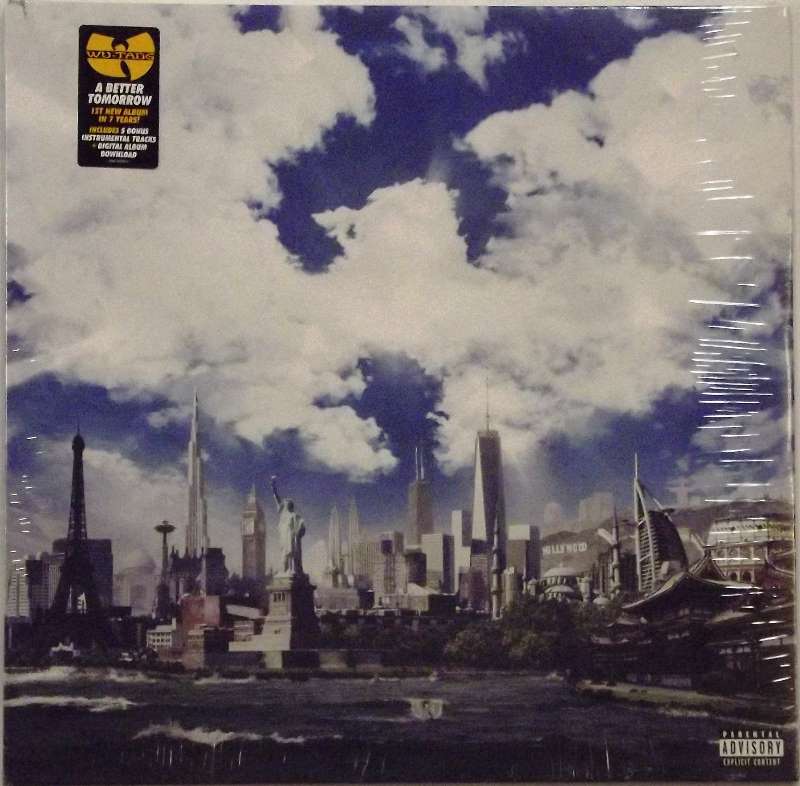 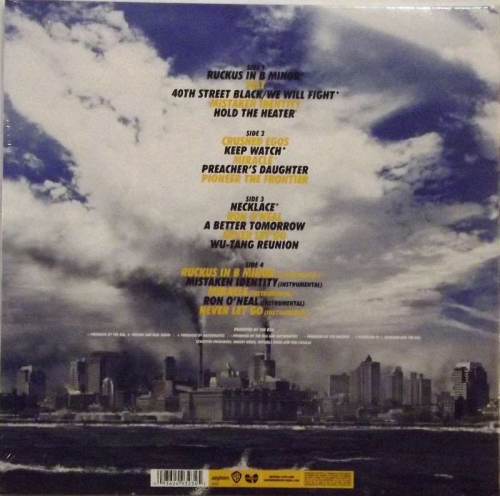 A Better Tomorrow is the sixth studio album by American hip hop group Wu-Tang Clan. The album was released on December 2, 2014, by Warner Bros. Records. The album was supported by the singles "Keep Watch", "Ron O'Neal" and "Ruckus in B Minor". Upon its release, A Better Tomorrow received generally mixed reviews from music critics. The album debuted at number 29 on the Billboard 200 chart, selling 24,386 copies in its first week of release