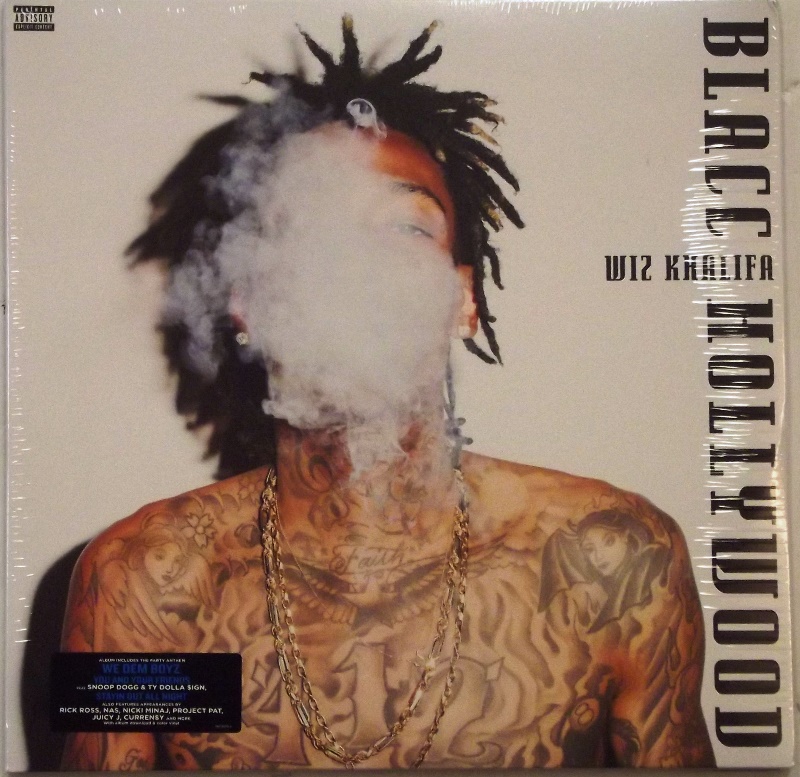 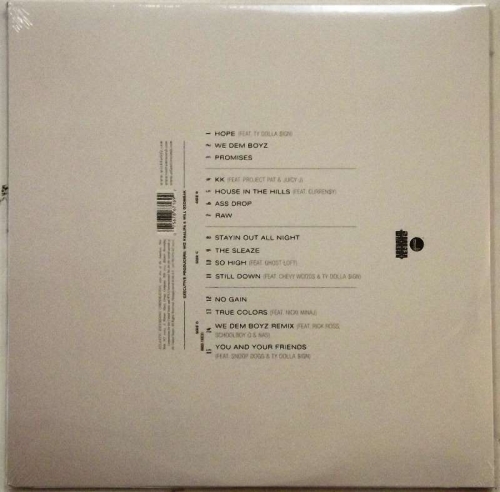 Blacc Hollywood is the fifth studio album by American rapper Wiz Khalifa. The album was released on August 19, 2014, by Rostrum Records, Taylor Gang Records and Atlantic Records. The album features guest appearances by Taylor Gang members Juicy J, Ty Dolla Sign, Chevy Woods, and Project Pat, along with Ghost Loft, Nicki Minaj, Jeezy, Curren$y, Pimp C, and Snoop Dogg. It was supported by the singles "We Dem Boyz", "KK", "You and Your Friends", "Stayin Out All Night", "Promises" and "So High".