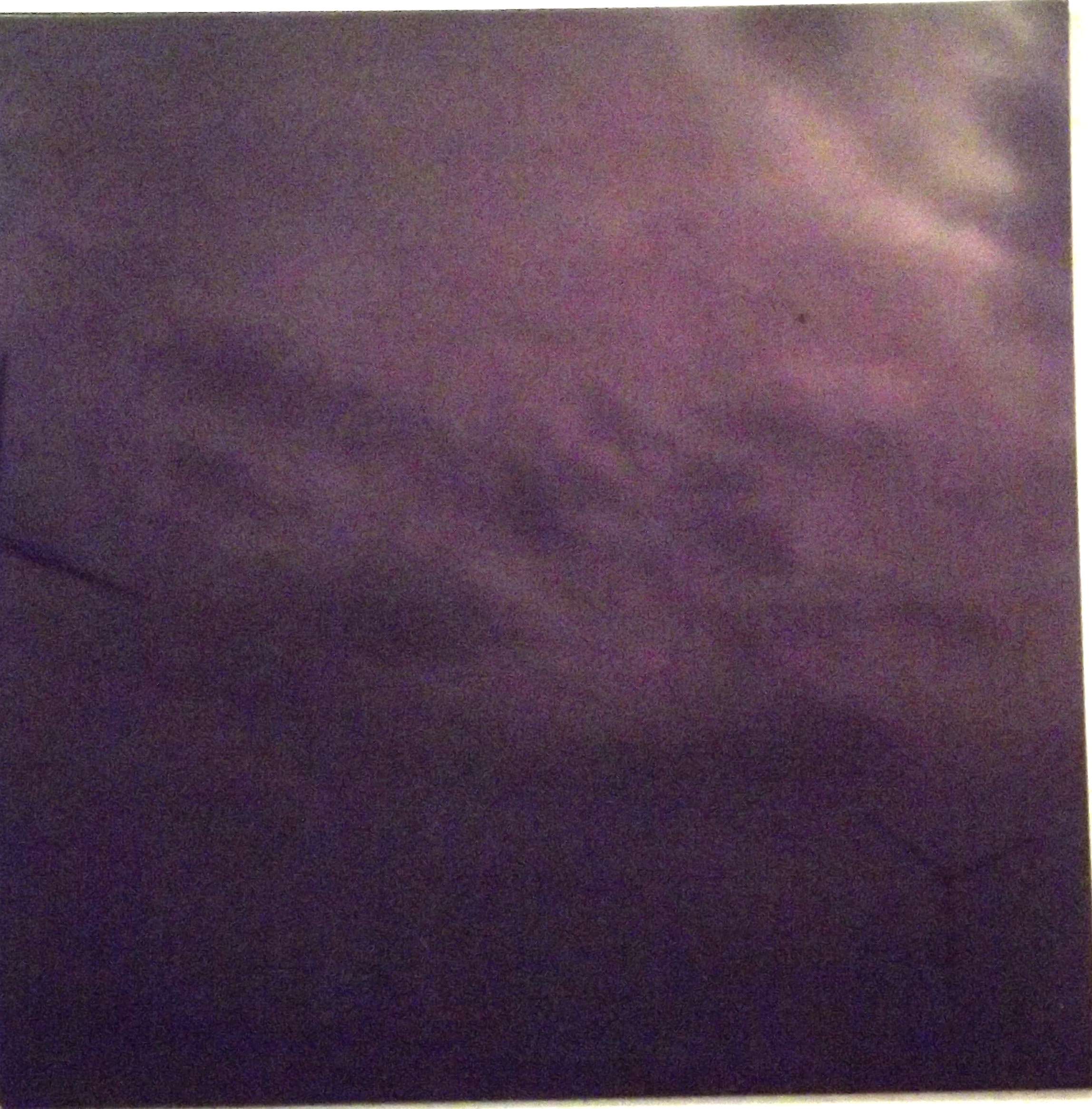 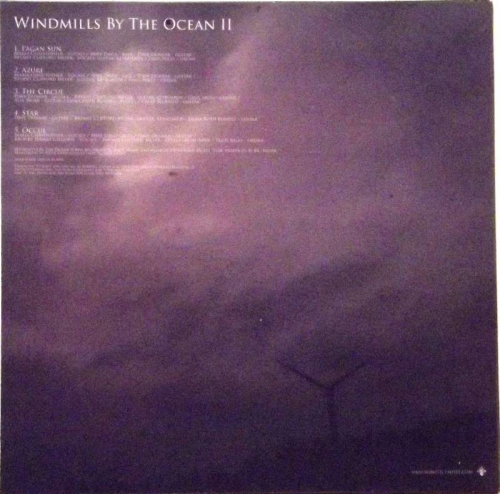 Windmills By The Ocean II

I didn't actually expect another Windmills by the Ocean album, figured it was a one off. It's nice that they've returned, they've always been my favourite Isis-related project, little in the way of over-reaching, overambitious arty pretentions and just chilled riffs that loop around for a while and make ideal hangover music. Not brilliant but it's music that definitely hits the spot once in a while. The brilliantly titled 'II' takes an even more chilled, spacier, atmospheric-er approach than the debut did, and while it's not life changing, nor the most engaging thing in the world, it serves its' purpose very well.

Whereas the first album was at least rooted in post-hardcore and old, relaxed 70's metal, this album declares it's allegiance to space rock and shoegaze straight from the get go. "Pagan Sun" is the rockiest song on here which says a lot about how non-rocky this album is; there's some loud drums and guitars but the mellow, sunkissed, MBV-loving vocals leave no doubt that you will not be banging your head from the whole thing. And that's before they bring out the acoustics and spacey female vocals for track 2! It's an album for stilling the blood as opposed to making it boil. It's done well though, it's done real well. The raw, unpolished production fits this to a tee, and there's a lot of loverly trippy, edge-of-hearing synths that wrap themselves around the guitar lines. The band know what they're doing.

Having said that, while the band seem to have got the sonics down, the songwriting- or perhaps just the pacing of the album- isn't really there. After the brilliant one-two-three punch of the first three songs things get a bit less interesting; 'Star' sounds like a mellow (and particularly boring) outtake off the first album. Meanwhile, 'Occul' sort of stumbles; it's a post-rocky, ominous build that you'd think with these musicians would work, but it sounds out of place and doesn't really go anywhere, although the very obscured female vocals work really well. With these tracks you feel that WBTO were attempting to pander a bit? It's a shame as the first three tracks had me really entranced; I wish they'd just kept that sun dappled, warm vibe. I'd suggest a track listing of 1-4-5-3-2 instead of what it is now; give it a check, the whole thing definitely flows a bit better that way.

Still, 3 out of the 5 songs are great and overall I really enjoyed this album. Just be aware of what it is: some very relaxed, spacey jams that don't really do a whole amount. Good for relaxing too, great for long, night time cruising down the freeway, it's just not a hugely active album. Nonetheless, I certainly recommend it.