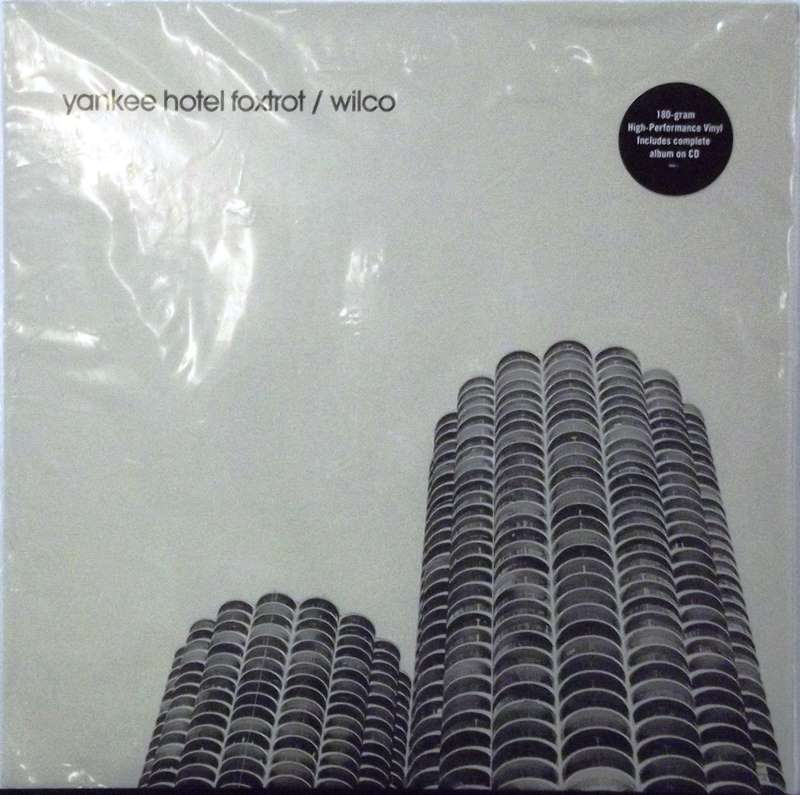 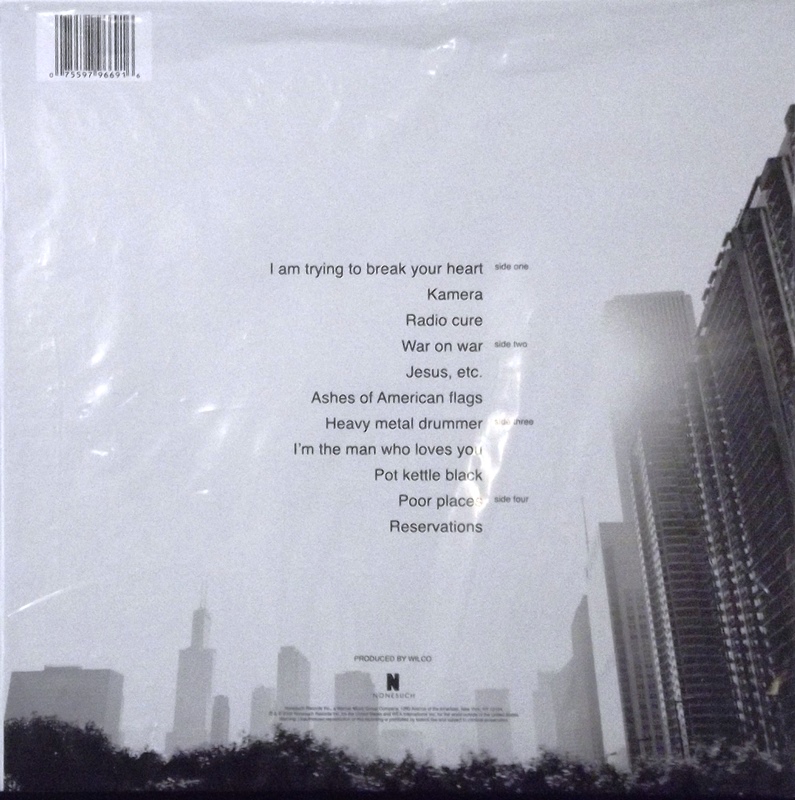 Yankee Hotel Foxtrot is the fourth album by Chicago-based rock band Wilco. The album was completed in 2001, but Reprise Records, a Warner Music Group label, refused to release it.  Wilco acquired the rights to the album when they subsequently left the label. In September 2001, Wilco streamed the entire album for free on their website. Wilco signed with Nonesuch Records (another Warner label) in November of that year, and the album was officially released on April 23, 2002.

Yankee Hotel Foxtrot was acclaimed by music critics, and is widely regarded as one of the greatest albums of the 2000s.[5] It is also Wilco's best-selling work, having reached number 13 on the Billboard 200 chart.[6] It is the band's first album with drummer Glenn Kotche, and last with multi-instrumentalist and songwriter Jay Bennett.