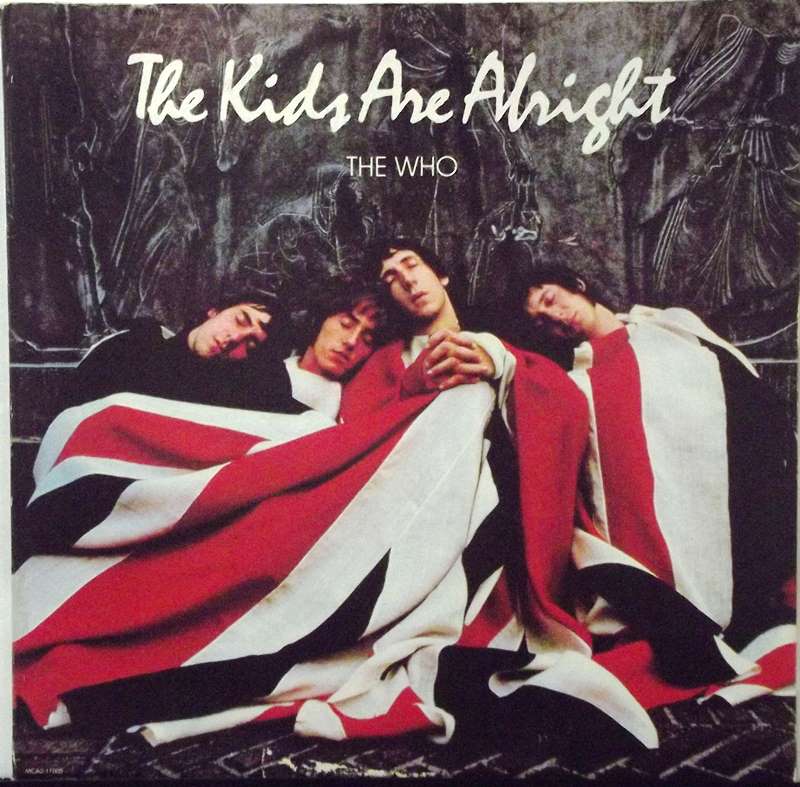 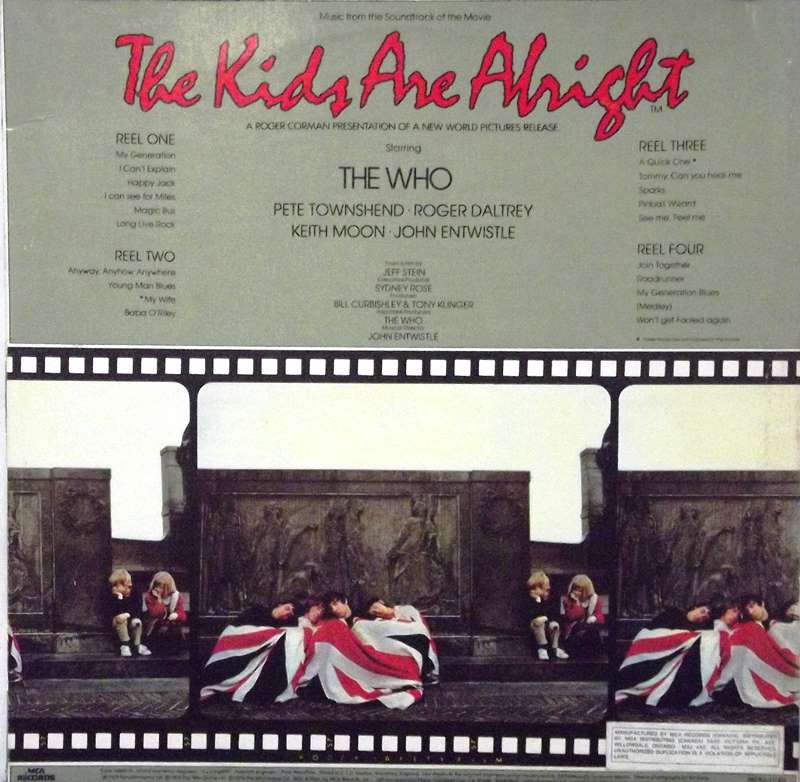 The Kids Are Alright

The Kids Are Alright is a soundtrack album by the British rock band The Who, as a companion to the band's documentary film of the same name.[5]

It was originally released as a double album in June 1979 on Polydor Records in the UK and MCA Records in the US. The performance of "My Wife" was from a concert The Who filmed for The Kids Are Alright at the Gaumont State Cinema in Kilburn; however the footage was not used in the film. That show was later restored for DVD and released as The Who at Kilburn: 1977 in 2008. "Tommy Can You Hear Me" had a longer outro with Roger Daltrey repeating the word "Tommy" before Keith Moon screams "'Ello!" to end the song. The soundtrack album did well in the US and peaked at #8 on the Billboard album chart and went platinum, while it peaked at a disappointing #26 on the UK charts.