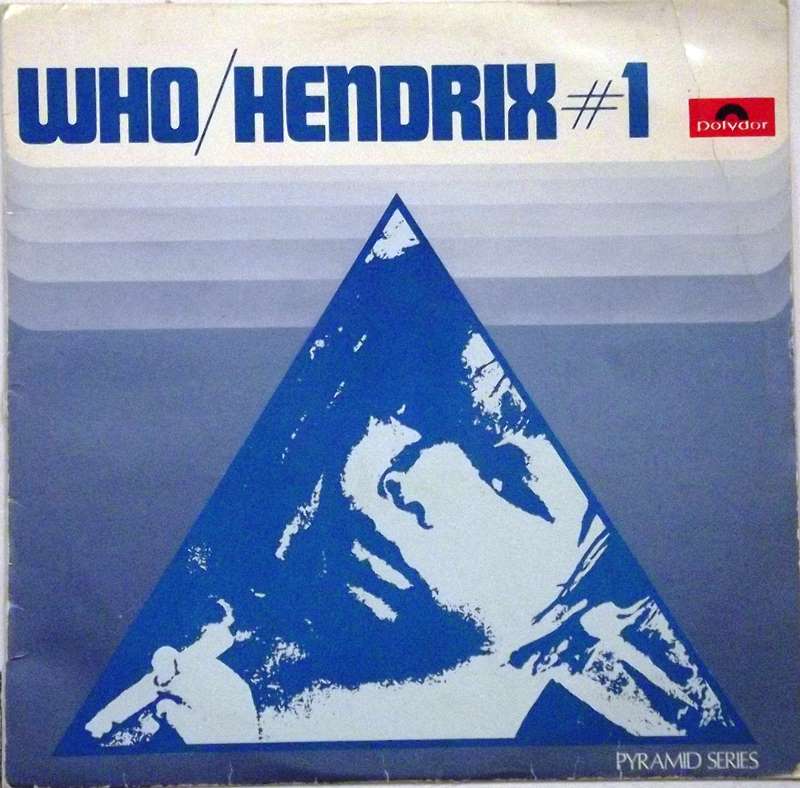 Aware that, for many people, the Track label was synonymous with just two artists, the label heads charged with compiling the budget-priced Backtrack series of LPs dove straight into the fiery maw of the beast by drawing together no less than three LPs, rounding up "the best" of those two artists alone. There was little rhyme or reason to the collections themselves -- at the time of release, Track owned just two regular LPs, two double albums, and a clutch of 45s by each artist, and already planned to reissue much of that catalog later in the series. For anybody patiently collecting the Backtrack series today, then, volumes 3 through 5 are more or less disposable. Chance across them at random, however, and you might marvel at the dexterity that entered into them. With the two acts offered one side apiece, Backtrack 3 finds the Who weighing in with some of their finest period material -- the hits "Substitute," "Happy Jack," and "I'm a Boy," the John Entwistle B-side "Whiskey Man," and the album cuts "Disguises," "Run Run Run," and "So Sad About Us." A clearer picture of the Who as they teetered on the edge of Pete Townshend's concept-album-mania could scarcely be drawn. The Hendrix side is equally appealing, as stereo mixes of "Hey Joe" and "Purple Haze" update the familiar single versions, and "The Wind Cries Mary" reminds us of one of the guitarist's most under-ratedly beautiful numbers. Other inclusions: "I Don't Live Today," "Can You See Me," and "Stone Free" are, by comparison, less resonant, but still their portrait of Hendrix as something other than the wild man of legend was a welcome one.