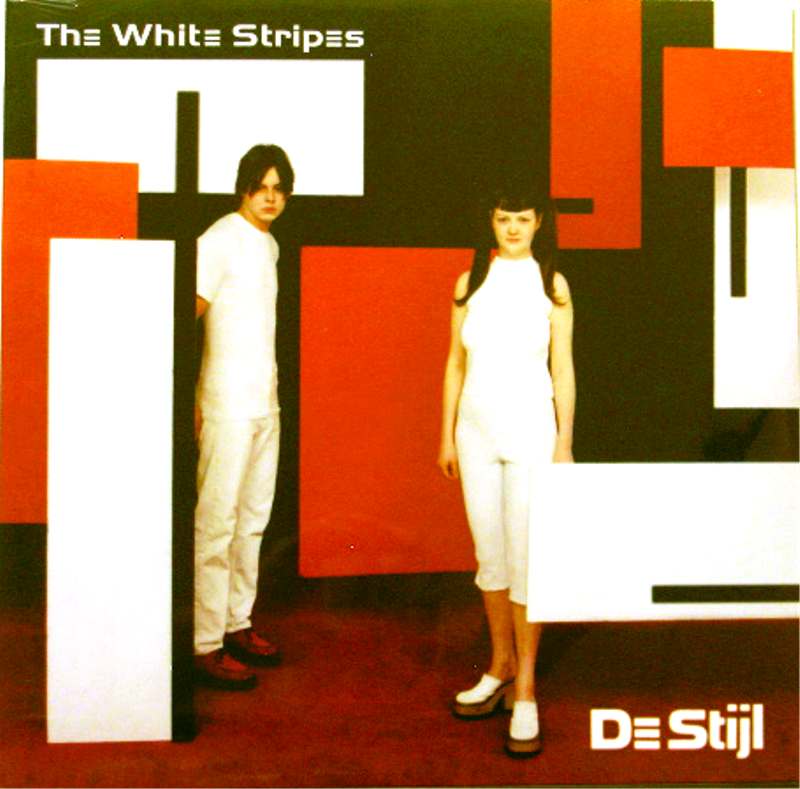 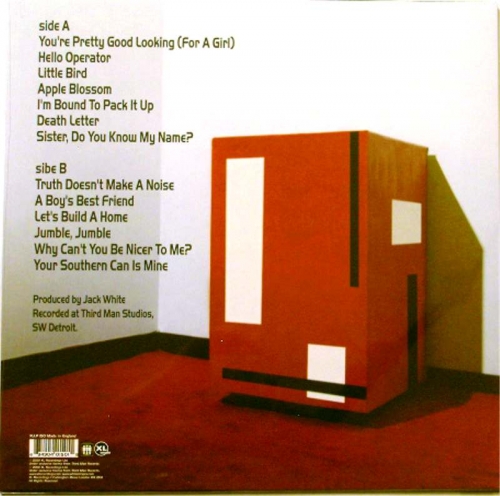 De Stijl /də ˈsteɪl/ is the second studio album by the American garage rock band The White Stripes, released on June 20, 2000 on Sympathy for the Record Industry. The album reached number thirty-eight on Billboard's Independent Albums chart in 2002, when The White Stripes' popularity began to grow. It has since become a cult favorite among White Stripes fans, due to the simplicity of the band's blues/punk fusion.

De Stijl ("the style" in English) was a Dutch art movement (including the painter Mondrian).[6] Vocalist Jack White had been an admirer of the style for some time, especially of furniture designer Gerrit Rietveld. Rietveld designed the Rietveld Schröder House, which Jack and Meg White visited while on tour in the Netherlands. De Stijl was dedicated to both Rietveld and Blind Willie McTell.

It was after the tour began for De Stijl that Jack finally closed his upholstery shop.[7]

On February 5, 2008, Canadian media reported that former Radio-Canada host Dominique Payette filed a lawsuit against The White Stripes for using a nine-second clip of her interview with a little girl at the beginning of "Jumble, Jumble". She demanded $70,000 in damages and the removal of the album from store shelves. The dispute was settled out of court.[8]

The re-issued vinyl LP version of the record was pressed at United Record Pressing in Nashville, Tennessee and mastered all-analog from the original master tapes.[9]

The song 'Apple Blossom' was used in Quentin Tarantino's film The Hateful Eight, and is included on the official soundtrack.