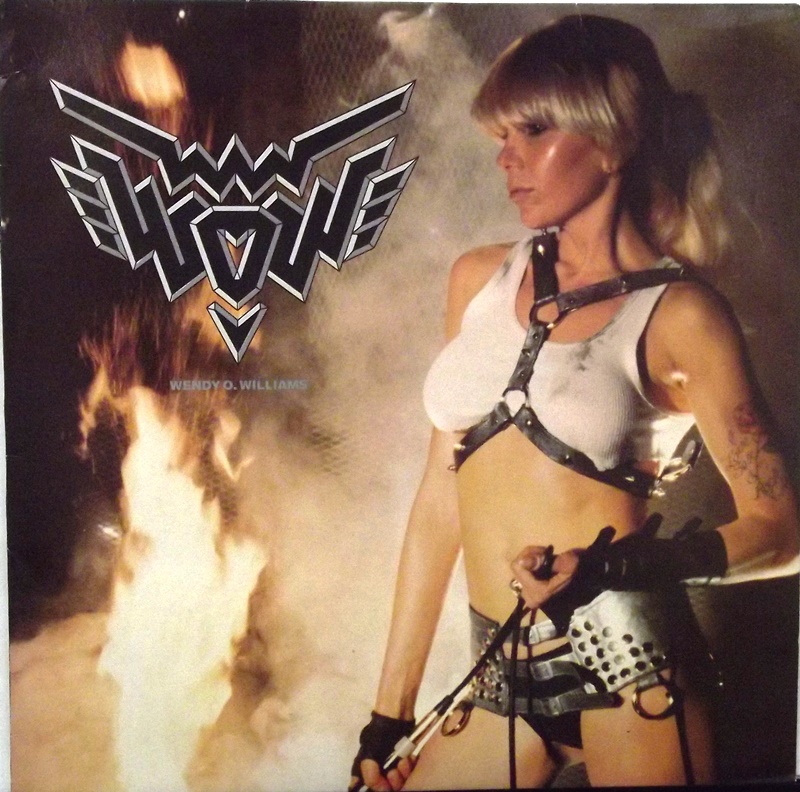 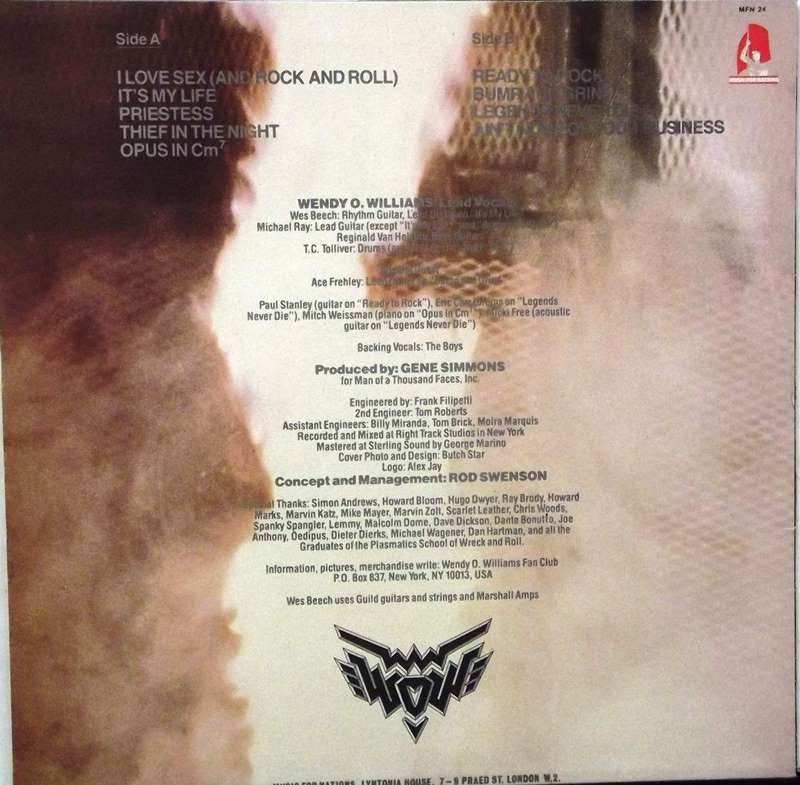 WOW is the debut solo studio album by American singer Wendy O. Williams, released in 1984 by Passport Records. It is her first album appearance, to be credited to her after the success with The Plasmatics, which had gone on a hiatus during that time. After the release of the album, Coup d'État (1982) with The Plasmatics, the band opened for KISS on tour. By the end of the tour, The Plasmatics' recording contract with Capitol Records wasn't renewed and Gene Simmons approached Williams and Rod Swenson about producing an album. As to avoid legal issues with Capitol, they decided not to use The Plasmatics' name on the record in any way. Simmons also felt it would give more freedom to add additional musicians to the album. WOW is a hard rock album influenced by heavy metal, which marked a musical departure from Williams' previous material with The Plasmatics. Williams was nominated for Grammy Award for Best Female Rock Vocal Performance for the album in 1985.

Band members from The Plasmatics appear on the album namely, Wes Beech and T.C. Tolliver on rhythm and lead guitar, and drums respectively. Simmons plays bass under the pseudonym-stage name of Reginald Van Helsing. Michael Ray was hired as lead guitarist for the album. Simmons also pulled in the guest-appearance talents of Ace Frehley on "Bump and Grind", Vinnie Vincent on "Ain't None Of Your Business", Paul Stanley on "Ready to Rock", and Eric Carr on "Legends Never Die".

"It's My Life" was released as the lead single from the album. It later appeared on the soundtrack to the film Reform School Girls (1986), in which Williams starred. KISS later released their version of the song, as well as "Thief in the Night".