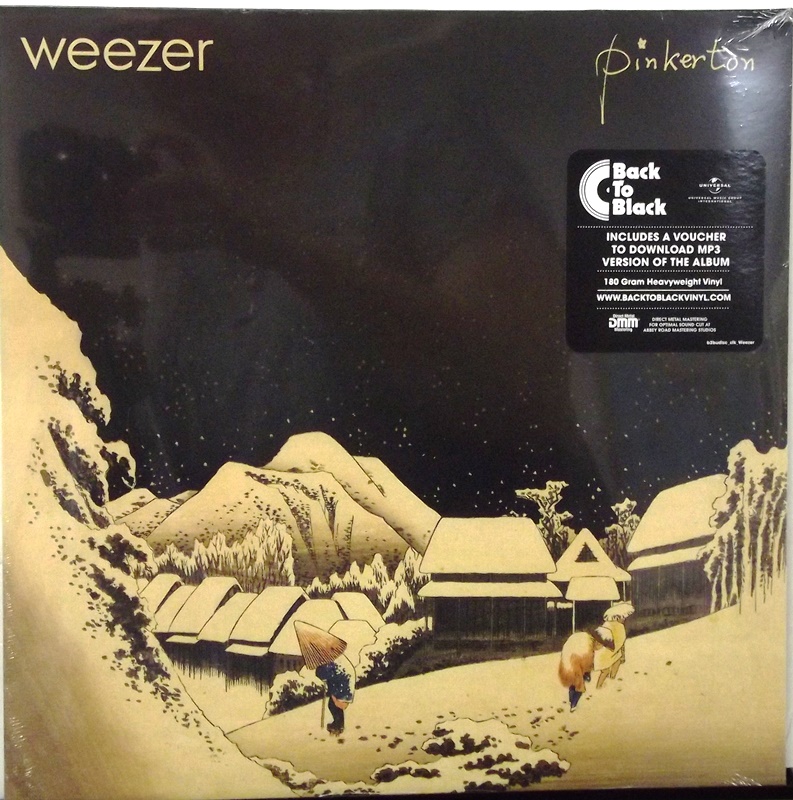 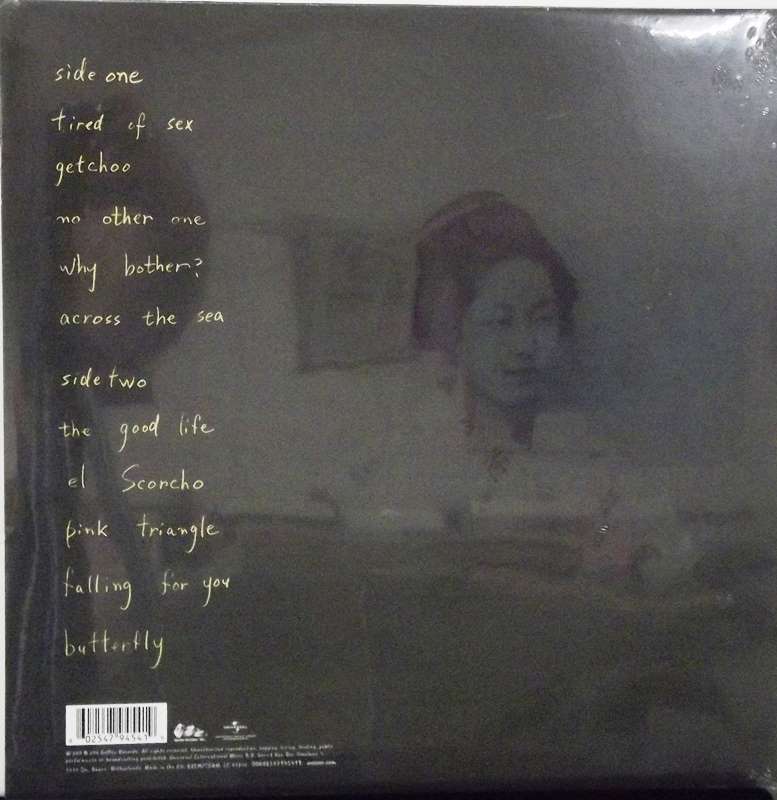 Pinkerton is the second studio album by American rock band Weezer, released on September 24, 1996 on DGC Records. After abandoning plans for a rock opera titled Songs from the Black Hole, Weezer recorded Pinkerton between songwriter Rivers Cuomo's terms at Harvard University, where he wrote much of the album. It is the first Weezer album to fully involve Brian Bell, whose last-minute recruitment into the band during the recording of the Blue Album meant that he only had time to contribute backing vocals, with Cuomo handling all guitar parts.[6] It is also the last Weezer album to feature bassist Matt Sharp.

To better capture their live sound, Weezer self-produced Pinkerton, creating a darker, more abrasive album than their 1994 self-titled debut. Cuomo's lyrics express disillusionment with the rock lifestyle; the album is named after the character BF Pinkerton from Giacomo Puccini's 1904 opera Madama Butterfly, whom Cuomo described as an "asshole American sailor similar to a touring rock star". Like the opera, the album contains references to Japanese culture.

Pinkerton produced three singles: "El Scorcho", "The Good Life" and "Pink Triangle". It debuted at number 19 on the US Billboard 200 and fell short of sales expectations after the success of Weezer's debut. It initially received mixed reviews, but went on to achieve cult status and wide acclaim years later; the 2010 "Deluxe Edition" reissue holds a perfect score of 100 on aggregate review website Metacritic.