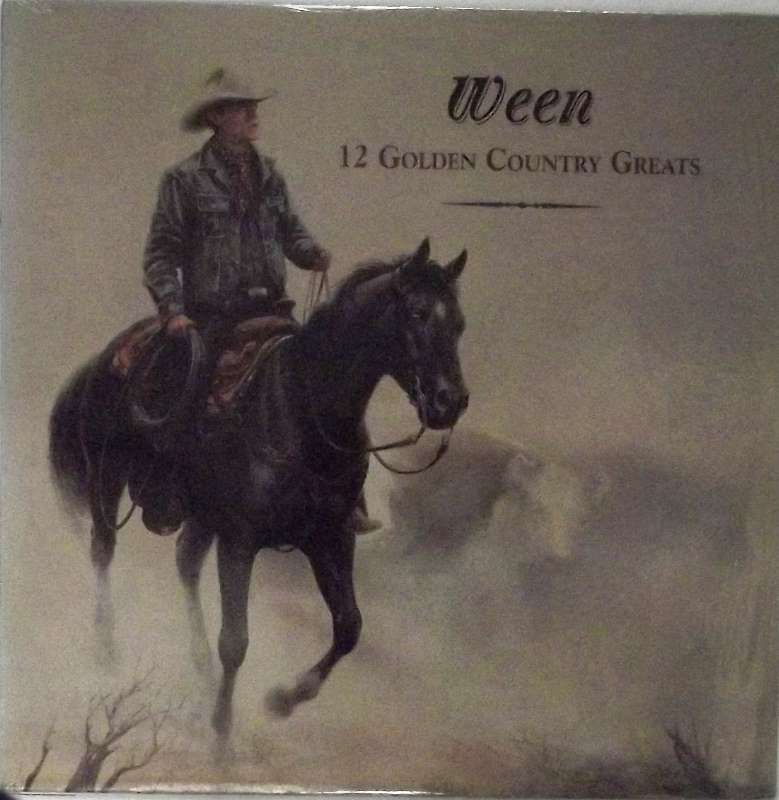 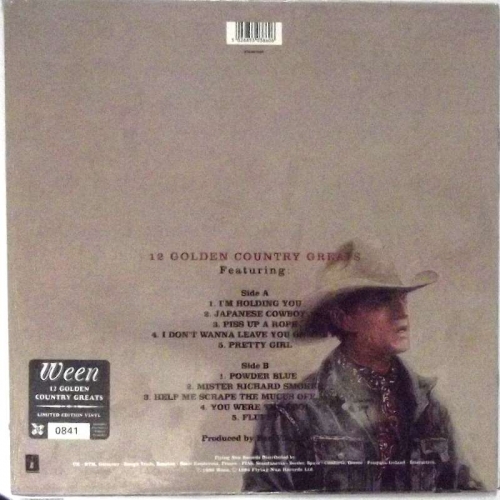 This album marked the first time Ween limited themselves to a specific genre of music. Bringing in a wide variety of seasoned (and sometimes legendary) Nashville musicians (including Charlie McCoy, Buddy Spicher, Bobby Ogdin and The Jordanaires), the album sought to recreate the sound of golden-age country music with a great amount of success, while also combining this sound with classic Ween on such tracks as "Piss Up a Rope." The legendary Bradley's Barn was chosen for recording the album. Later, Ween would assemble some of the session musicians again into a touring band dubbed The Shit Creek Boys.