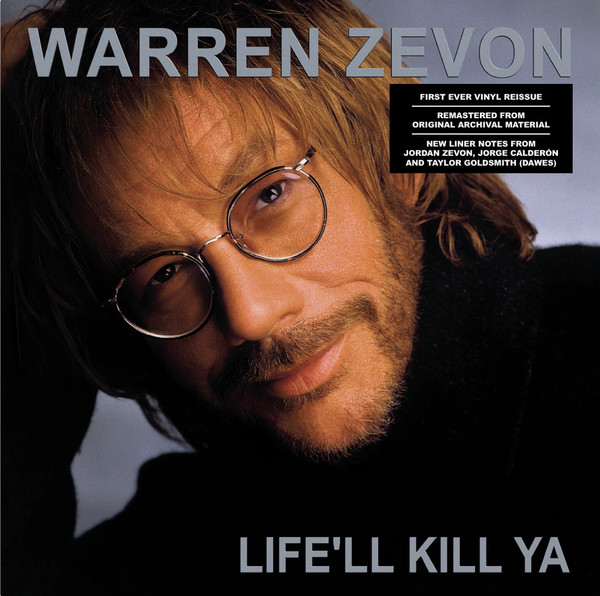 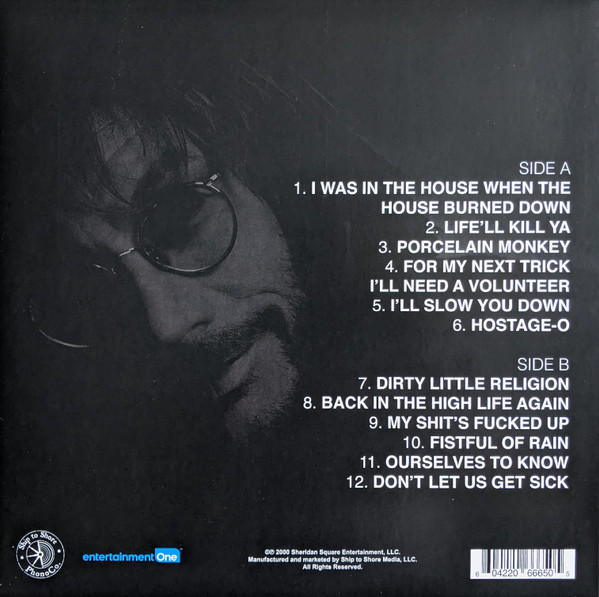 Life'll Kill Ya is the tenth studio album by American singer-songwriter Warren Zevon. The album was released on January 25, 2000, by Artemis Records. It was later hailed in Rolling Stone as his best work since Excitable Boy.[4]

Several of the album's songs deal with the topic of death; for instance, "My Shit's Fucked Up" is a mournful lament on the aging process and the inevitable decay that accompanies it. "Life'll Kill Ya" and "Don't Let Us Get Sick" also have prominent death themes. In 2002, just two years after the album's release, Zevon was diagnosed with mesothelioma and died a year later.[5][6]