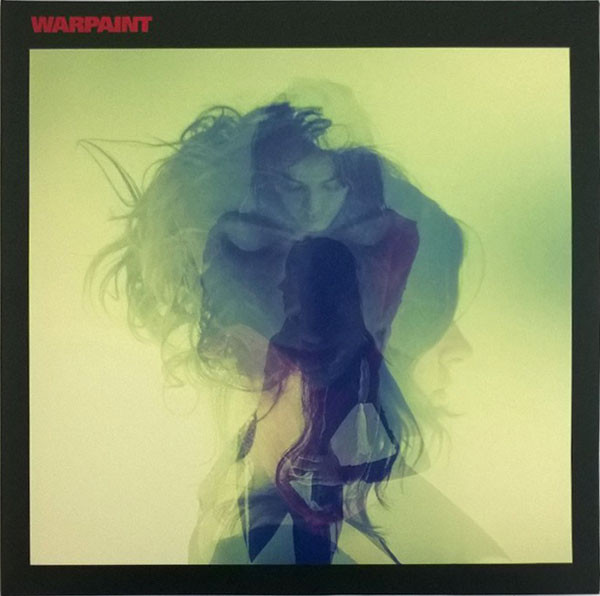 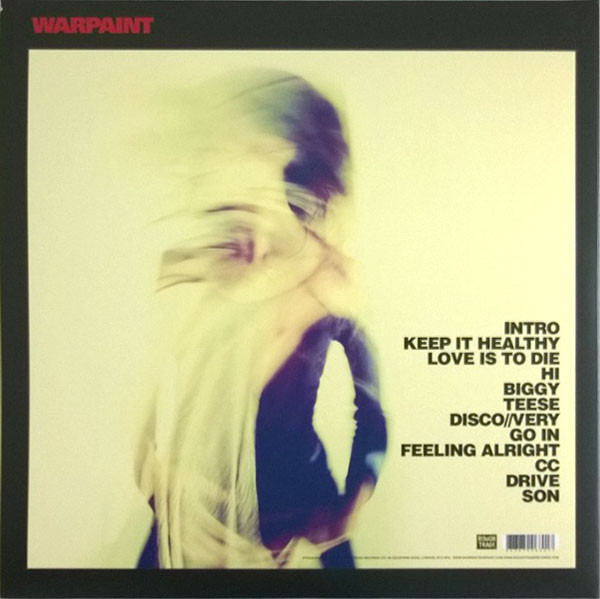 Warpaint is the second studio album by the American indie rock band Warpaint, released on January 17, 2014 on Rough Trade Records. Produced by Flood and the band itself, the album was preceded by the single, "Love Is to Die". It has been characterized as dream pop.[1]

Warpaint was released in Germany, Ireland, Netherlands and Switzerland on January 17, 2014; January 20 in Denmark, France, Sweden and the United Kingdom; and January 21 in Spain and the United States on Rough Trade. It was released in Japan on January 22 on Hostess Entertainment, with two bonus tracks featured on the CD release.[5] Warpaint was released on a number of formats, including CD, colored double LP and as a digital download. Autographed posters and stencils were issued free with the first 1,000 LP and CD pre-orders from the band's online store.[6][7]

A snippet of the album's lead single, "Love Is to Die", was featured in an advertisement for Calvin Klein on September 25, 2013[8] and later as part of a teaser for an upcoming documentary of the same name about the recording of Warpaint.[9] The single was released on October 28 with pre-ordered digital versions of the album. The song was also featured on a season 7 episode, also named "Love Is to Die", of HBO series True Blood, which aired on August 17, 2014.

In 2014, it was awarded a double silver certification from the Independent Music Companies Association,[10] which indicated sales of at least 40,000 copies throughout Europe.[11]