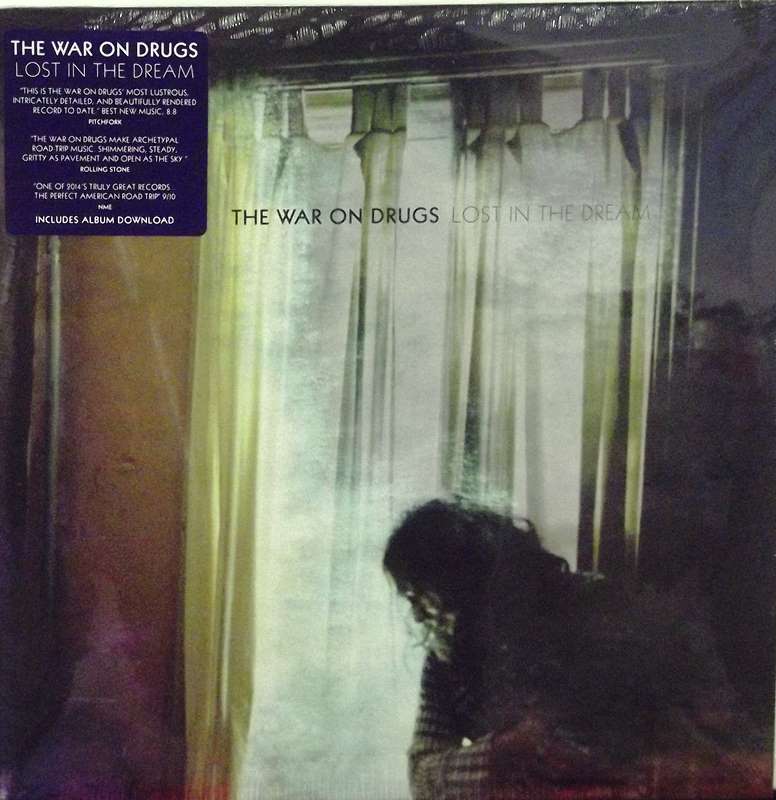 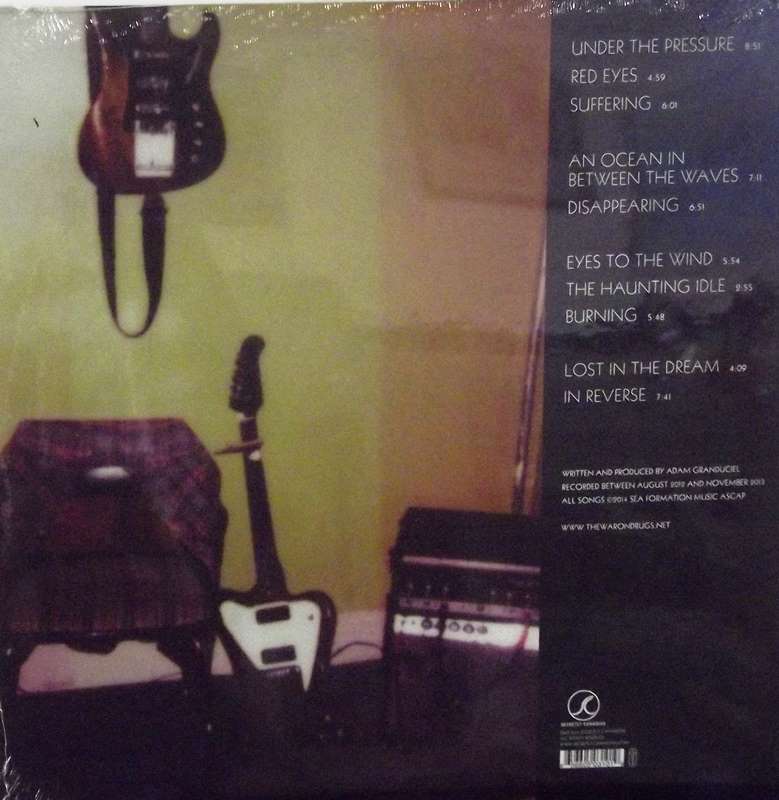 Lost In The Dream

Lost in the Dream is the third studio album by American indie rock band The War on Drugs, released on March 18, 2014 through Secretly Canadian. The recording session, which took place over a two-year period, was characterized by numerous rewrites. The album's lyrical theme were influenced by the loneliness and depression Granduciel faced after he finished touring. Musically, the record was inspired by 1980s rock, as well as Americana, with influences coming from Bruce Springsteen, Spacemen 3 and Neil Young & Crazy Horse.