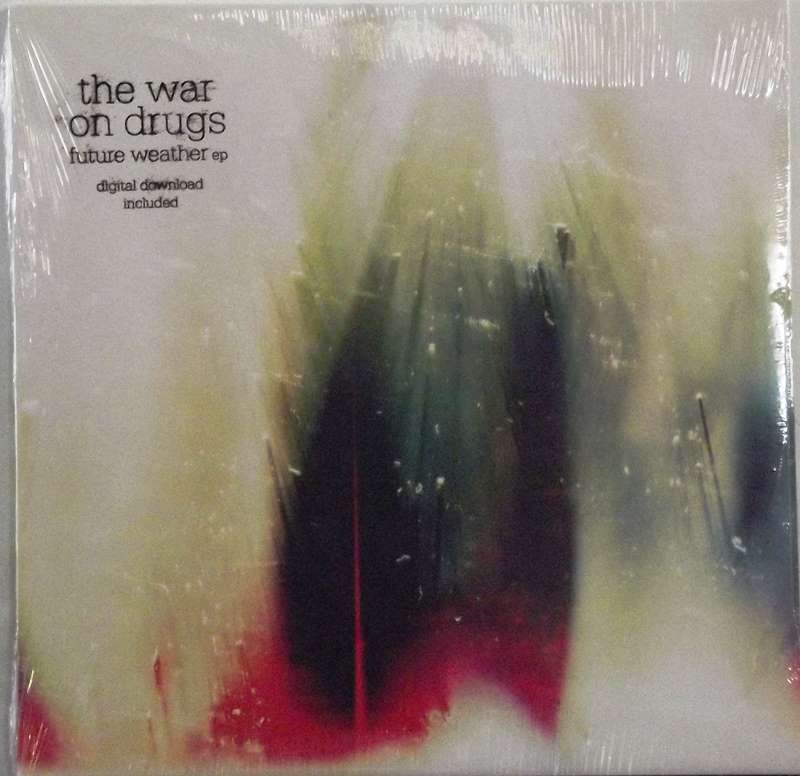 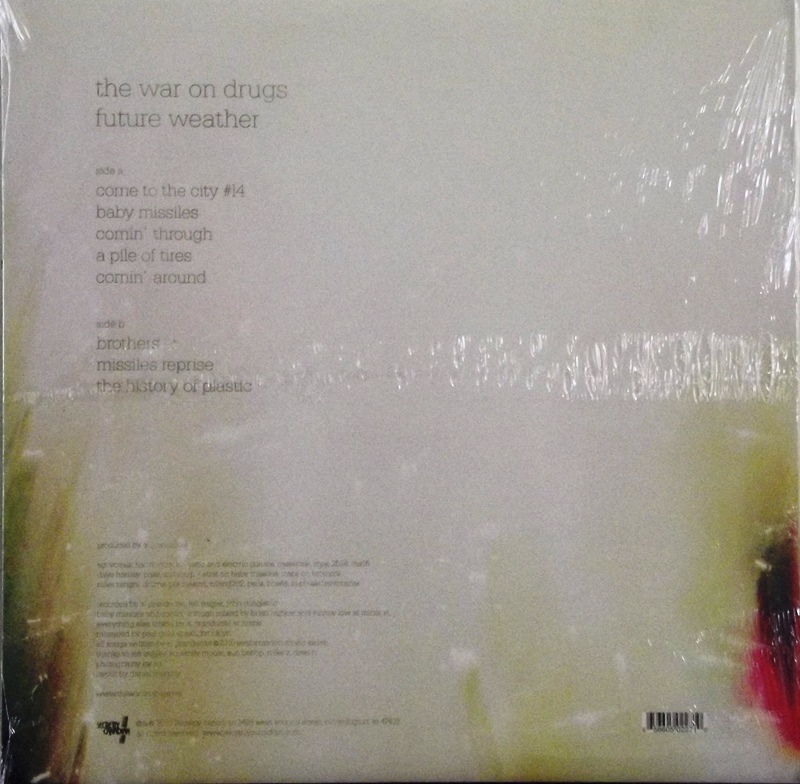 Future Weather is an EP by American indie rock band The War on Drugs, released on October 26, 2010 on Secretly Canadian. Released on both twelve-inch vinyl and as a digital download, the EP precedes the band's second studio album, Slave Ambient, which feature tracks from this release in a re-recorded state.

In early 2011, former member Kurt Vile praised the track, "Brothers", stating, "Adam Granduciel's one of my best friends, so it strikes a chord."[1]