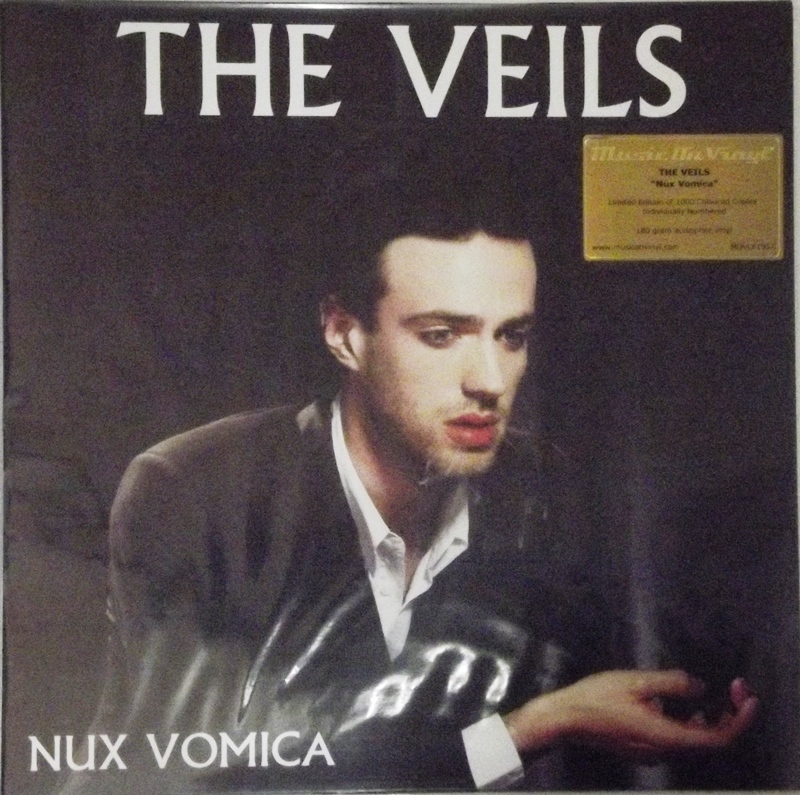 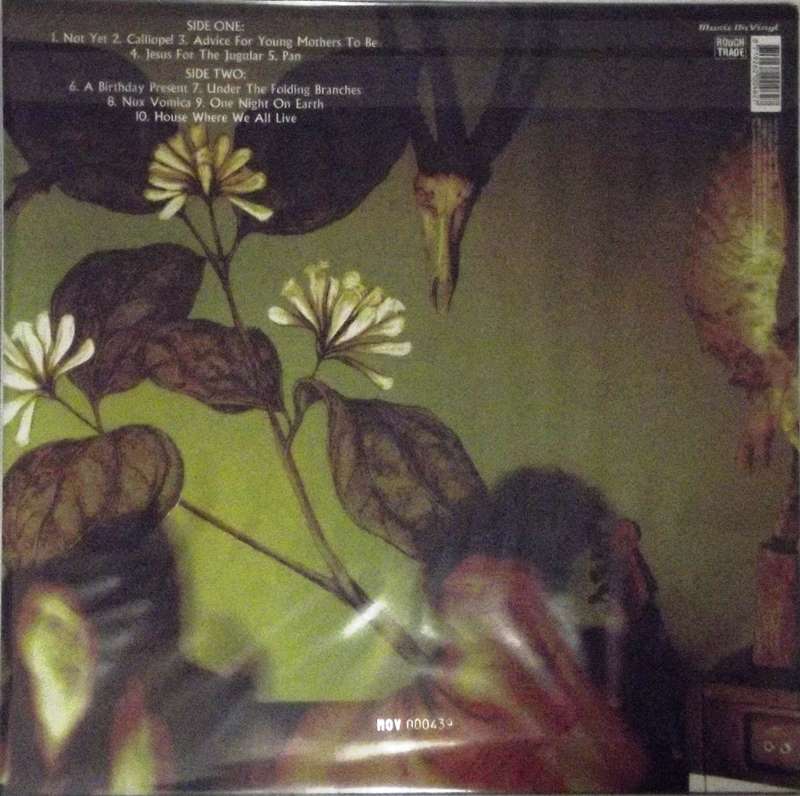 Nux Vomica is the second album by The Veils, released on 18 September 2006. It was recorded in Laurel Canyon (Los Angeles) and produced by Nick Launay, during spring of 2006. Launay is responsible for work of Nick Cave and this influence is clearly visible on this album, as he was one of the inspirations.

After the success of the debut The Runaway Found [MOVLP1956] the second album by The Veils is still a very pleasant surprise. A far heavier and darker sound characterises the album, very different from the indie sound of the previous record.

Most notable tracks are "Jesus for the Jugular", "Not Yet", "Pan" and the title track itself, while more accessible numbers are the singles "Advice for Young Mothers to Be" and "One Night on Earth". A distinctive contribution to this new sound was given by the string arrangements of Jane Scarpantoni, ex member of The Lounge Lizards and long-time Lou Reed collaborator.

On "Calliope!", in a move typical of the more famous band, guitars take a back seat to keyboards and the strings play a sharp marcato.