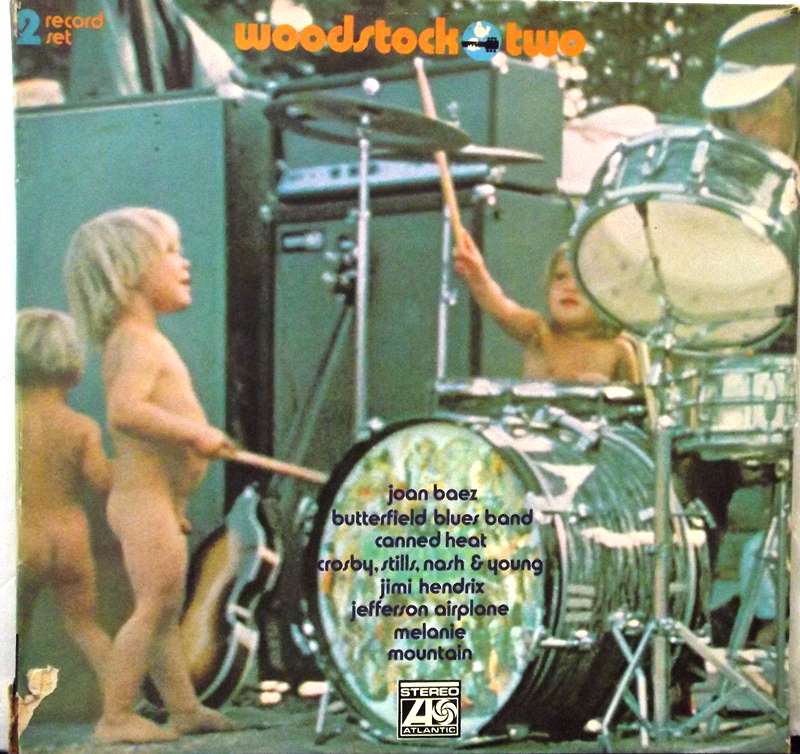 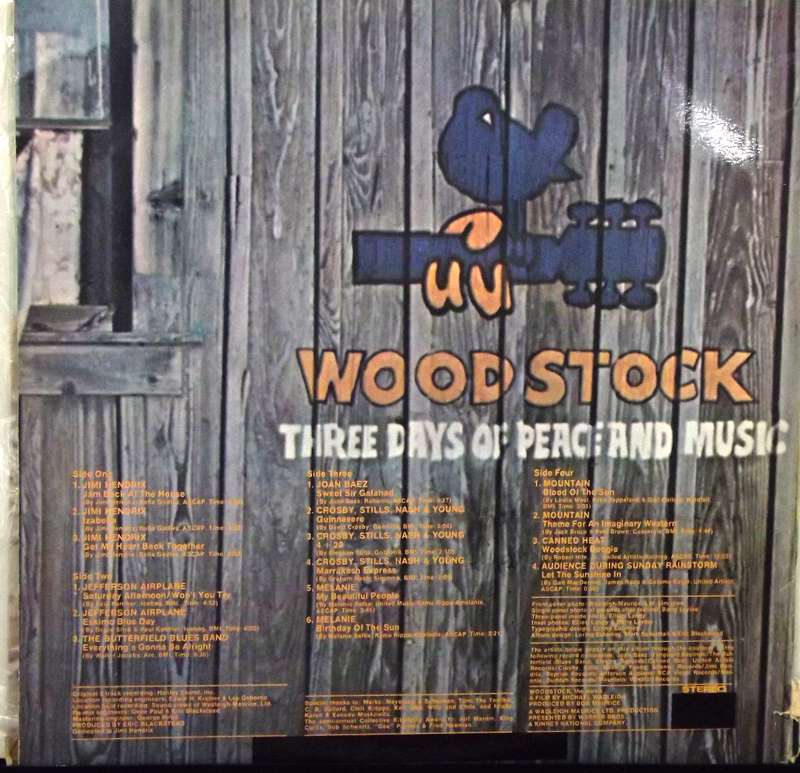 Very smart clean vinyl housed in a trifold cover with minor tape repair on the bottom of spine.

Woodstock 2 (or woodstock two as on the cover) is the second live album released of the 1969 Woodstock Festival concert. The 2-LP set contains more material from many acts featured on the first Woodstock album with additional performances from Mountain and Melanie.

Woodstock 2 was originally released in 1971 as a double LP set and was re-released as a double CD in 1994. Also in 1994 the songs from both albums, as well as numerous additional, previously unreleased performances from the festival, but not the stage announcements and crowd noises, were reissued on a 4-CD box set titled Woodstock: Three Days of Peace and Music. An even more comprehensive 6-CD set, Woodstock: 40 Years On: Back to Yasgur's Farm, was issued by Rhino Records in 2009.