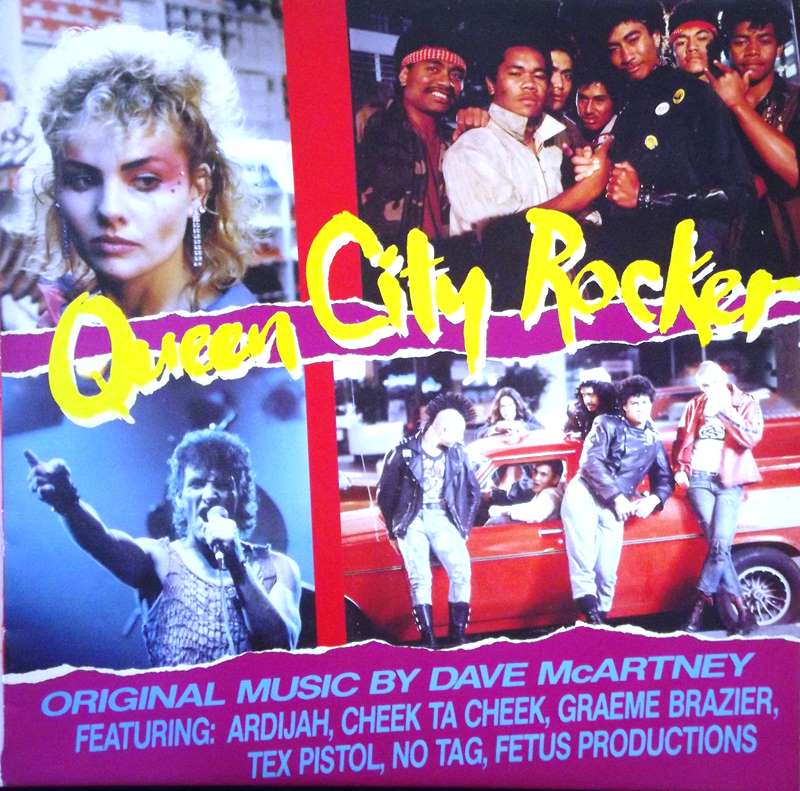 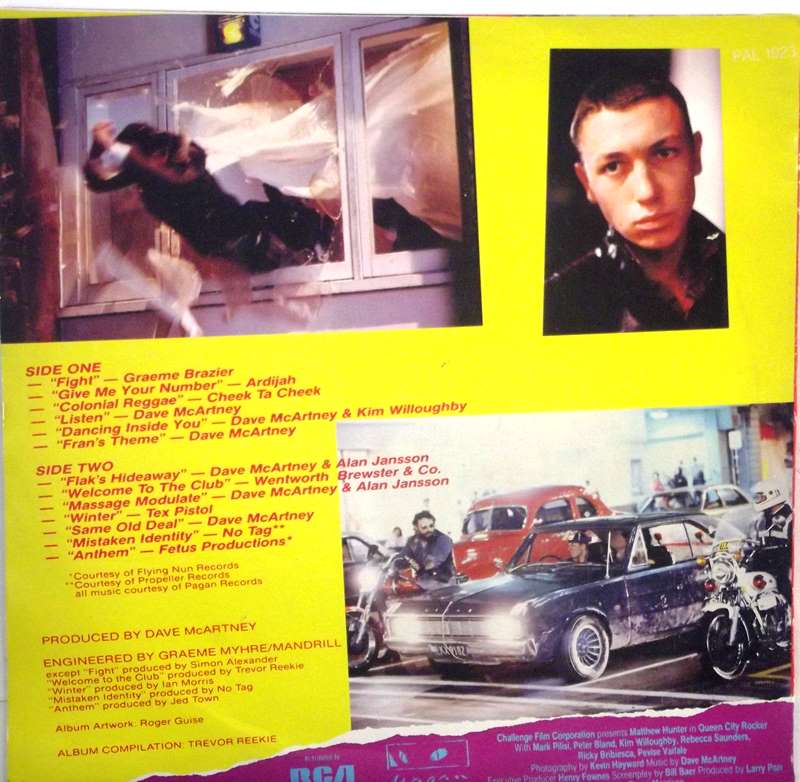 Queen City Rocker is a 1986 New Zealand film which was sold by Richard Lymposs, a sixteen-year-old youth with no prior film or writing experience. Queen City Rocker was bought by Larry Parr a budding Auckland film producer in 1981 and shot in 1985. Director Bruce Morrison, starring Matthew Hunter, Mark Pilisi and Kim Willoughby. The film is also called "Tearaway".