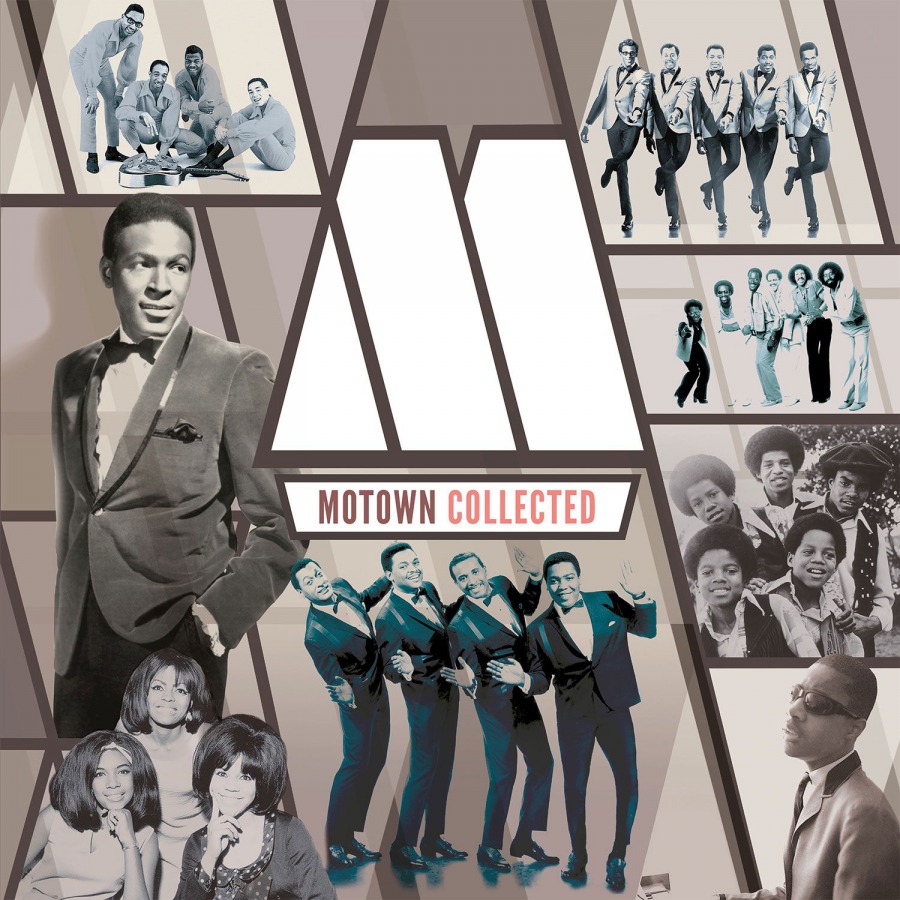 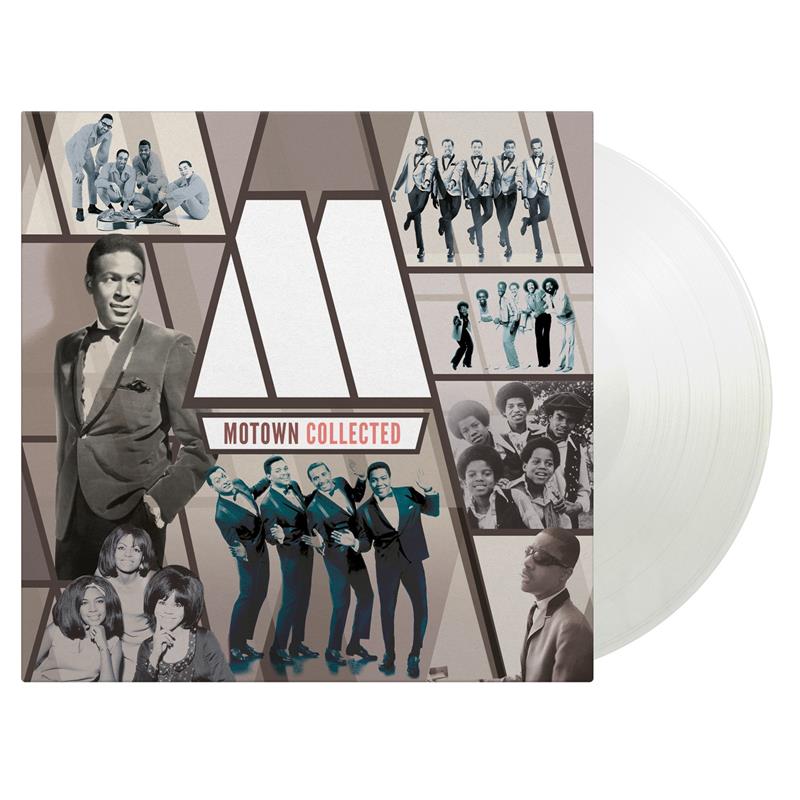 Motown Collected brings together the biggest names in the rich history of this legendary label. From very early singles to the artists that made Motown a household name for decades to come and the cross-over pop success of the late 70's and 80's. Featuring legendary artists like Marvin Gaye, Stevie Wonder, The Supremes, Jackson Five, Smokey Robinson and The Commodores, as well as gems from the likes of Marv Johnson, Barrett Strong, The Marvelettes and Tom Clay and pop superstars Rick James, Michael Jackson, Diana Ross, Lionel Richie and Debarge: just a selection of the 33 incredible tracks featured on Motown Collected.